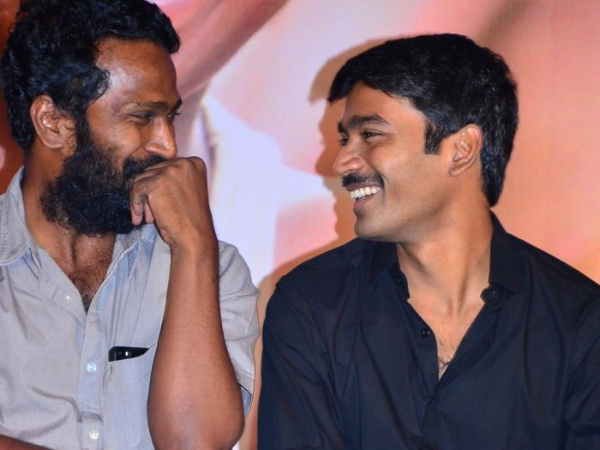 Gorgeous Samantha and Andrea Jasmine roped in as Vada Chennai Heroine. The other supporting actors cast will update soon.

The Pre-production works has been over by Vetrimaaran team recently and shooting to kick start from June 2016.

This movie marked as third collaboration by Dhanush and Vetrimaran after Super Hit Polladhavan and Aadukalam in past. As per the reports, It is planned to release as two parts by the team. Eventually, The first part of Dhanush starrer anticipated to screen on 2017.

Earlier in 2011, Vetri Maaran approved Simbu to act in lead role and due to some various reason the project has been dropped. And after taking a long break from movie, Director collaborate with National Award winning Dhanush for the gangster thriller.

Santhosh Narayanan to score background score and sound track, Velraj to handle cinematography. Venkatesh roped as Editor and Lyca Productions to distribute the film all over tamil nadu.