Touted to be an Commercial entertainer, Action Hero Biju directed by Abrid Shine and starring Nivin Pauly in the title role. The movie also marks Nivin Pauly’s debut as a producer. Jerry Amaldev will compose the original songs, while Rajesh Murugesan will score the film. The filming which began in May 2015 was wrapped in October. After being postponed several times, Action Hero Biju will be released on February 4, 2016. 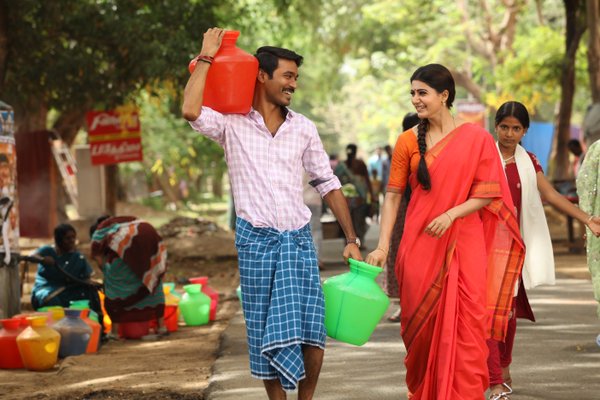 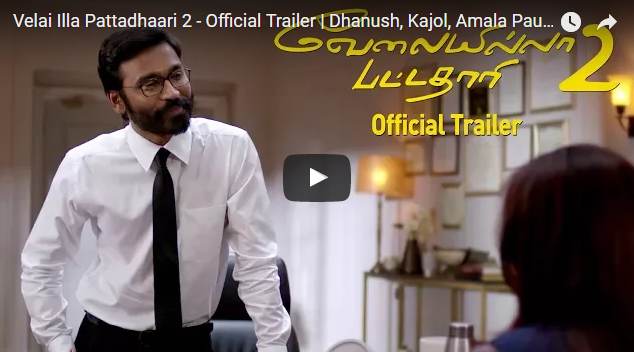