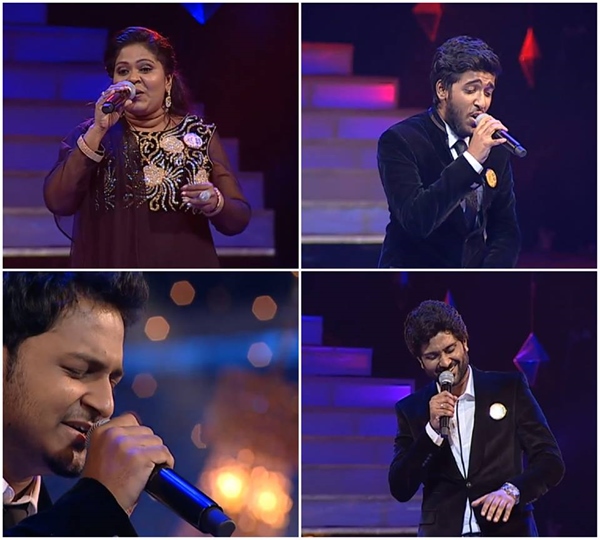 Airtel Super Singer 5 Finals: After Semi-finals & wildcard round, The top five contestant for the season has been qualified for grand finals of Super Singer 5. The online voting for Super Singer Finalist to begin soon at the end of Match 2016. The popular singing reality show which airing on Vijay television since 2006.

The top three contestants has selected in semi-finals and other two memebers selected in wildcard round, depends on voting and judges score. Here are some of the details about Super Singer 5 Finals.

Voting details: The Super singer winner to decide by public poll voting and Judges score for particular round. According to the source, The finals of Super Singer to happen for 3 to 4 different rounds (on set) and which is going to telecast on Vijay television for minimum three weeks.

So, the great musical weeks coming for super singer audience in March & April. The grand finale to be held at chennai on April 2016, date to announce soon.