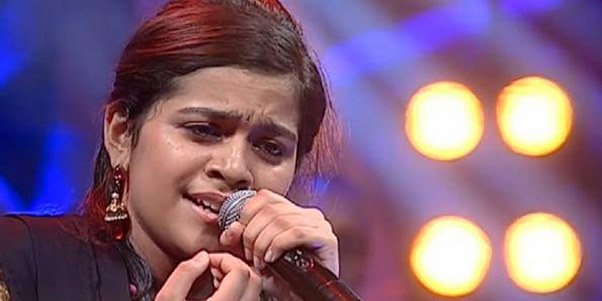 To cast your vote for Lakshmi Pradeep in Supersinger 5 finals – Go to www.supersinger.in 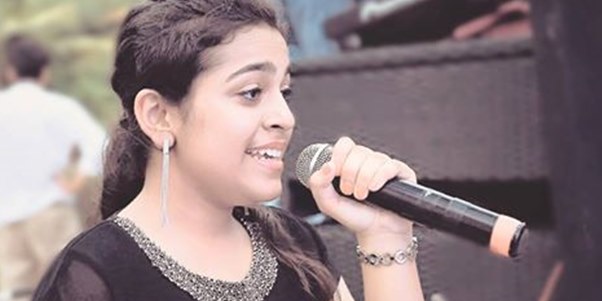 Vote for Lakshmi Pradeep – Super Singer finals Voting: That’s all about voting method and details about Airtel Supersinger final voting and you can share with your friends and request them to vote for your favourite contestant. Don’t forget to vote for our above listed Poll.