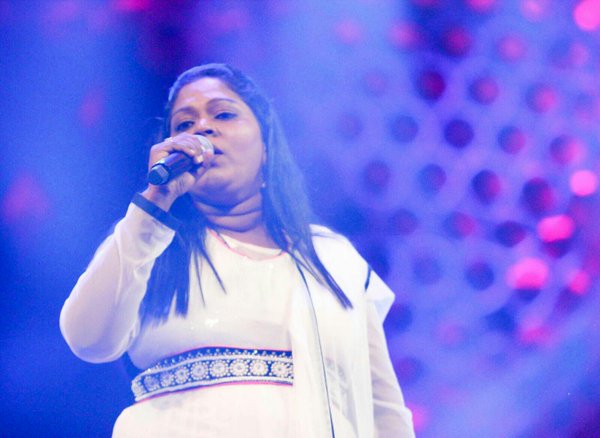 Super Singer 5 Finals – Vote for Fareedha: The official voting lines for 2016 Super Singer season 5 has been opened and people can cast vote for their favorite contestants. Fareedha, the finalist contestant of the season who qualified directly from semi-finals. The contestant number of Fareedha is SS02 and people can vote in two different methods by Online and IVR process. The voting was opened on 8th March and will be ending till grand finale. Check out below for complete details and method about to vote for Fareedha in Super Singer Finals.

Vote for Fareedha – Super Singer finals Voting: That’s all about voting method and details about Airtel Supersinger final voting and you can share with your friends and request them to vote for your favourite contestant. Don’t forget to vote for our above listed Poll.