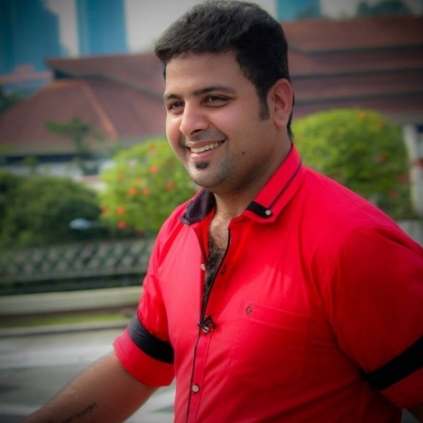 Sai Prashanth, The popular tamil television serial actor allegedly committed suicide at his home in Chennai on Sunday (13th March). Reason behind his suicide was not clear, depression may have been the cause.

According to the report by Police, S Sai Prashanth has mixed poison in his drink. And he was spotted dead at his residense in Chennai. Reportedly, Prashanth had divorced his first wife and married again three months ago.

Prashanth’s body has been taken to Kilpauk Medical College for post-mortem. “The reason behind the suicide is not clear. We think it could be loneliness,” a police official told IANS.

He also was a Sun Music VJ for some time. He had participated in reality dance shows, including Jodi No 1 and hosted television shows like Dil Dil Manadhil, among others.