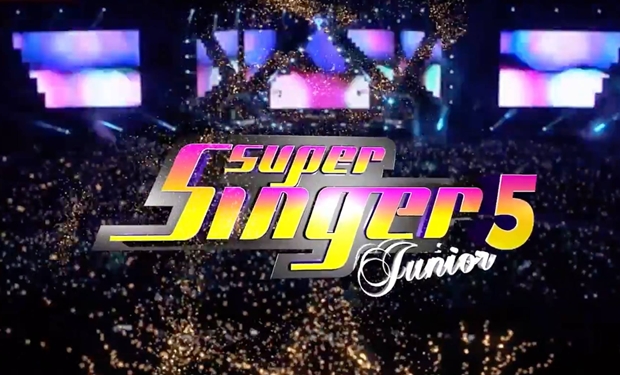 The top 30 contestants who were qualified for competitive rounds are going to judge by three member of panel. Which includes some legendary and familiar faces of the house, Playback singers Chitra, Mano and Mhaalukudi Shubha. India’s leading voice expert Anand Vaidhiyanadha will guide all participants for upcoming rounds.

The short listed top 30 members has been grouped as 5 teams which is lead by Five captains. Prominent Super Singer stars Sai Charan, Srinivas, Pooja, Nikhil Mathew and Praveen Saivi are heads for each team. They are going to train all participants for upcoming rounds. 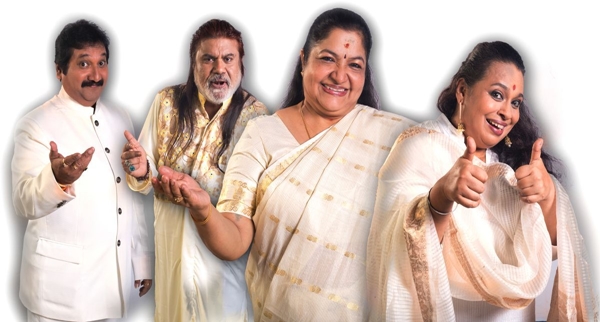 Vijay TV Super Singer Junior: Thamizhagathin Chellakuralukkana Thedal (the search for the sweet voice of Tamil Nadu) – is a reality show hosted by Vijay TV, a popular Tamil channel of the Star Network, and sponsored by Bharti Airtel. It is a singing talent hunt for the children of age group 6–14. (Wikipedia)

That’s about top 30 contestant list of 2017 Super Singer junior 5. Check out below for more news, updates and videos about the show in scooptimes.com.