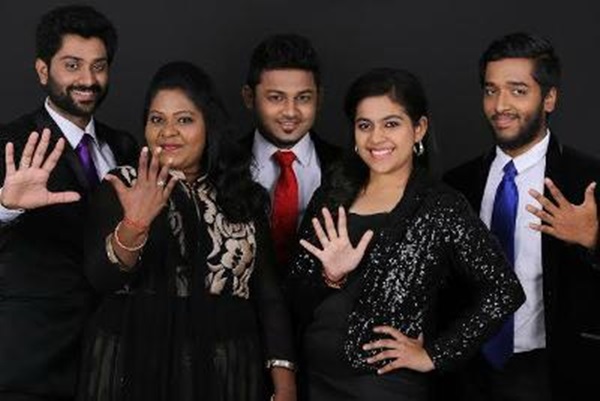 Super Singer Grand Finale: The finals of super singer to witness some electrifying performances from finalist contestants along with playback singers and other celebrities. At the grand event some of the popular singers of tamil to perform – Sid Sriram, Sean Roldan and Gana Bala. SO it’s going to be great evening for audience. The evening will be broadcast live on Vijay television.