Anjana Rangan, The popular video jockey of leading music channel of Tamil Sun Music. The anchor of Sun network has been wed-locked with Kayl movie actor Chandran. The marriage of the couple held at chennai at the temple which was performed as per Hindu tradition. Marriage reception held at chennai on Match 13th, many celebrities and Sun Music VJ’s has wished the couple on the ceremony. Reportedly, Superstar actor Vijay has come to ceremony to wish the wedding groom Anjana and Chandran. Some photos of Sun Music VJ Anjana Rangan photos has been revealed on internet. 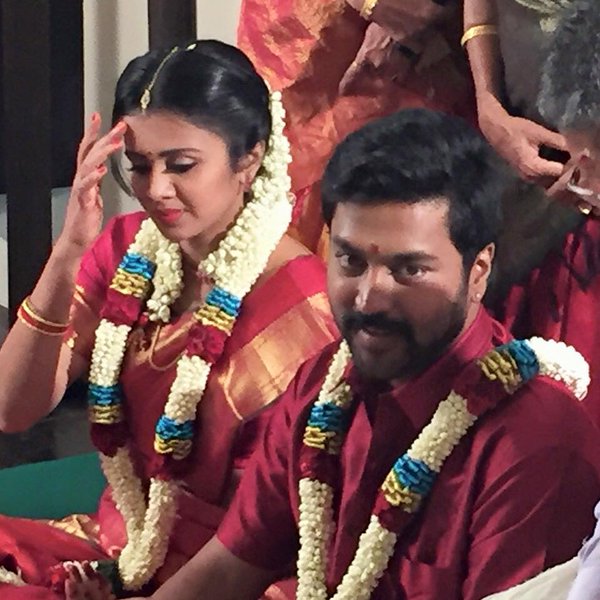 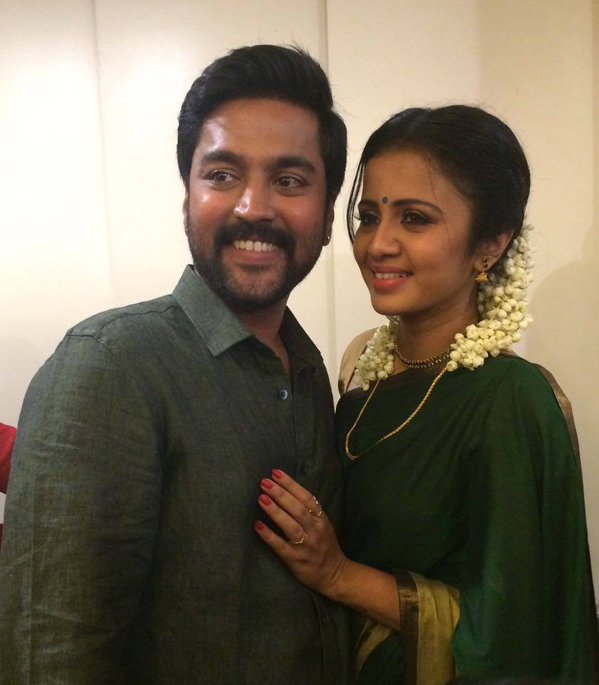 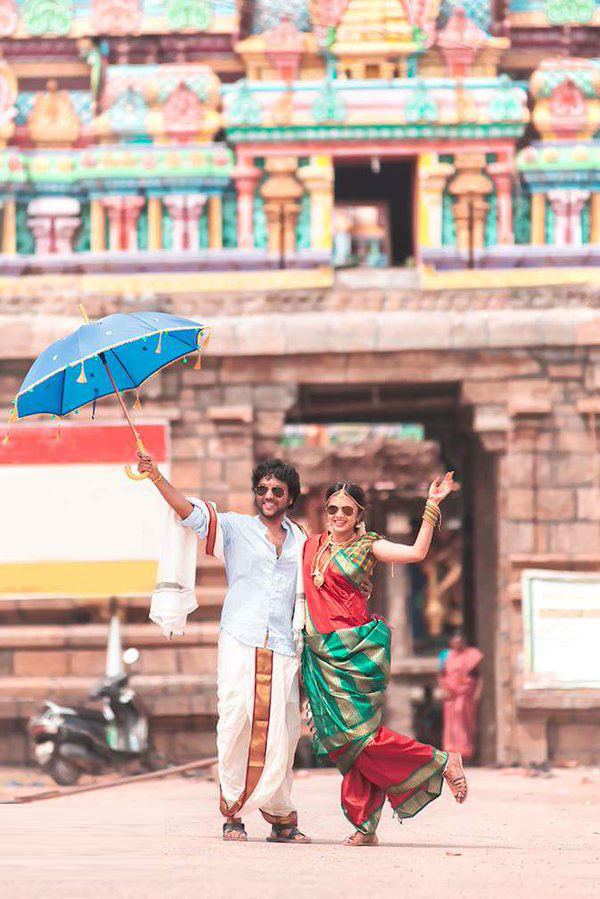 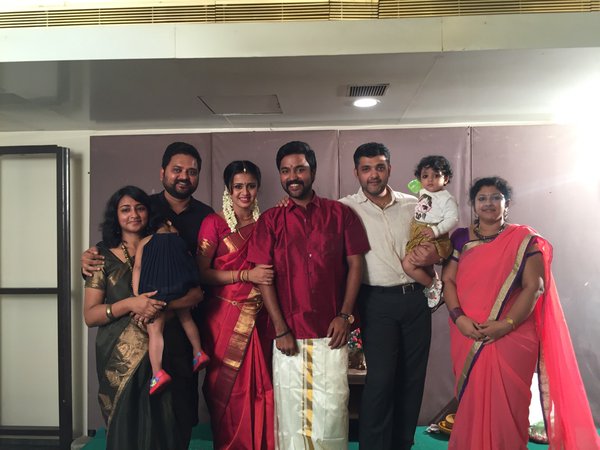 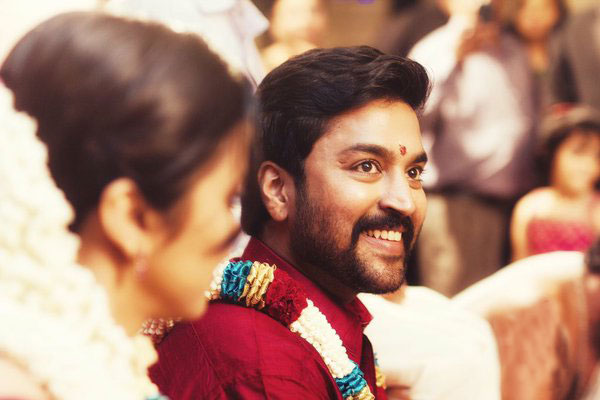 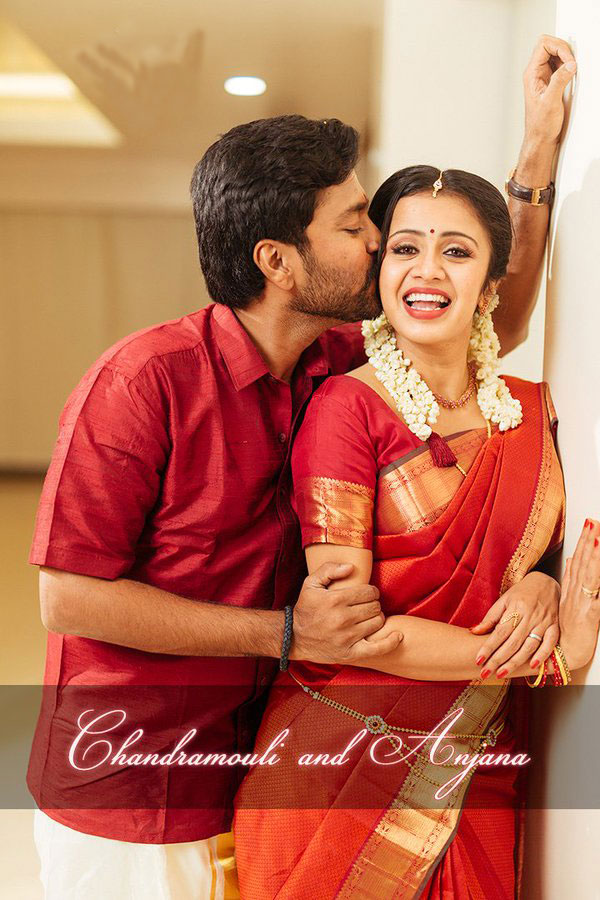 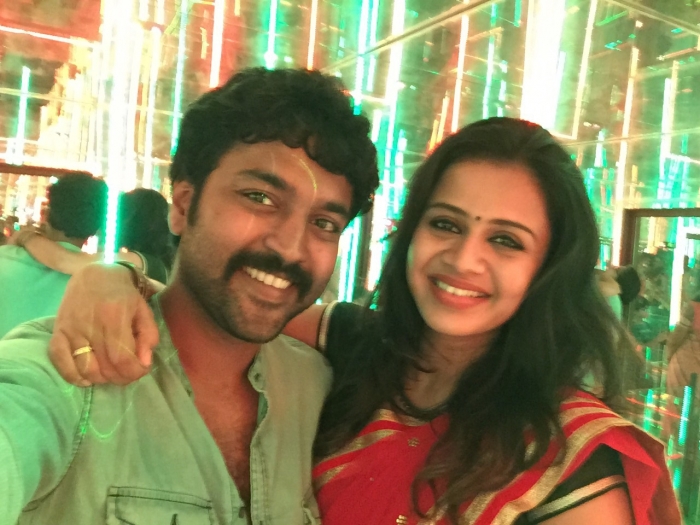 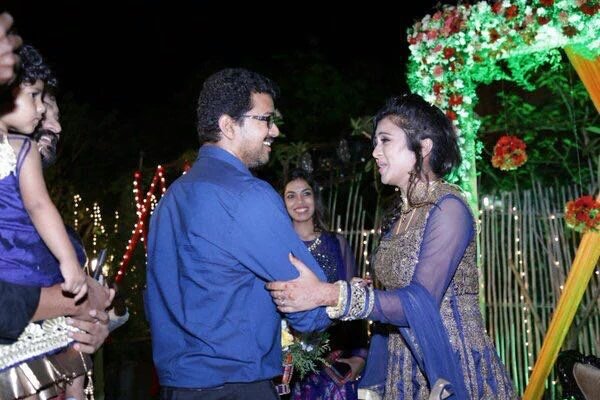 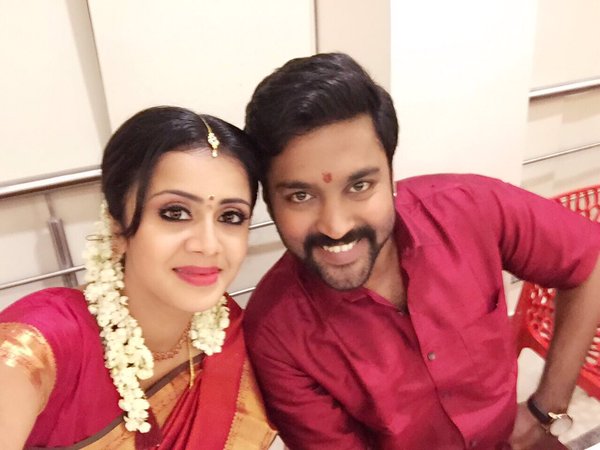 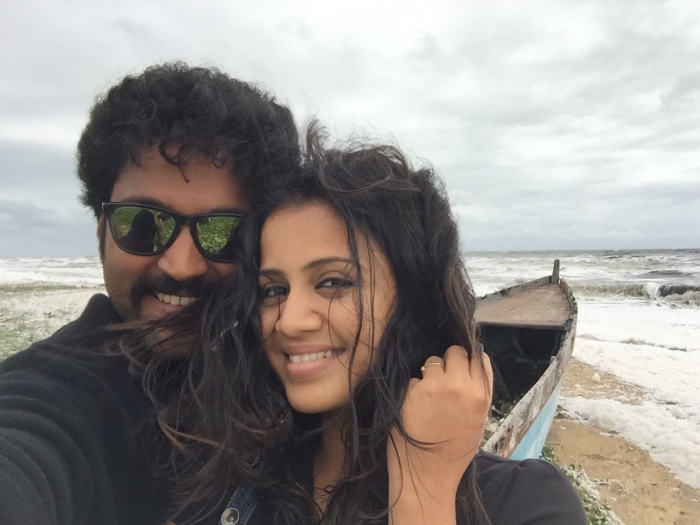