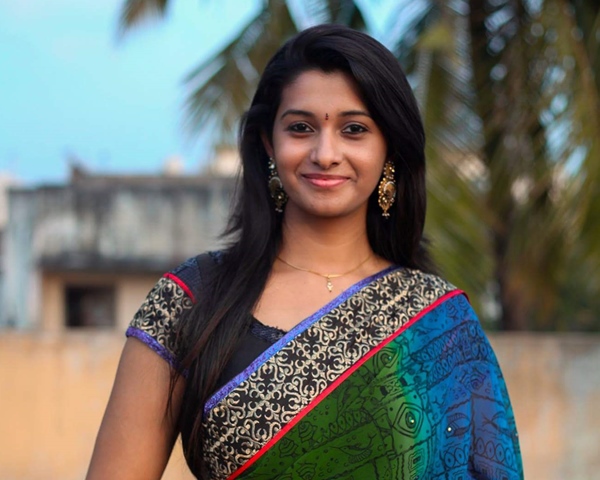 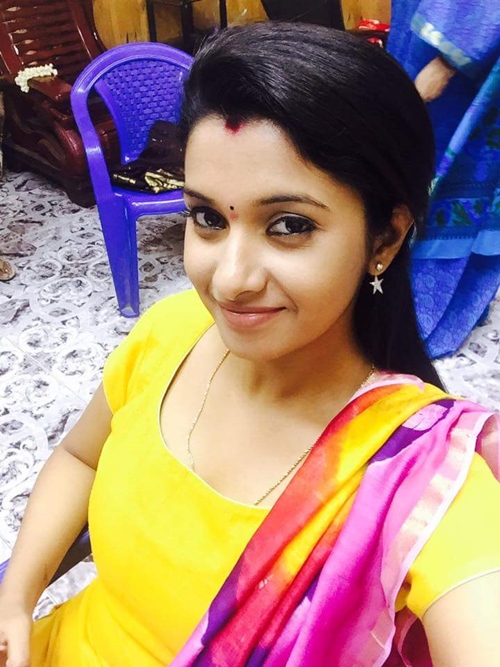 Priya is born in December 1989 and grow up in Chennai, Tamil Nadu. Her parents father Bhavani Shankar and mother Thangam Bhavani Shankar. She completed her schooling at SBOA Matriculation and Higher Secondary School, Chennai.

After completing her school Priya has joined B.S. Abdur Rahman Crescent Engineering College for her B.E. Graduation. She worked in Infosys as a software engineer before entering into media.

After quitting her job in Infosys in 2011, Priya joined Puthiya Thalaimurai as News Reader. She worked in the media for three long years from 2011 to 2014 and then planning to move from the channel. She received an offer to act in Vijay Television for a serial in 2014.

Priya signed as lead actress in Kalyanam Mudhal Kadhal Varai, the daily series which telecasting in Vijay Television since 2014. The serial is an official remake of Ye Hai Mohabbatein on Star Plus.

Being part of Vijay TV for past two years, Priya also worked in other programs in the channel. In 2015, she represents Jodi Number One, Filmfare Awards South, Airtel Super Singer Season 5 as host in some episodes. Later in 2016, She hosted Kings of Dance reality show.

Here is some of the photos of Priya Bhavani Shankar which collected from Social media and other websites. Actress Priya Photos, Images, Stills – Gallery. 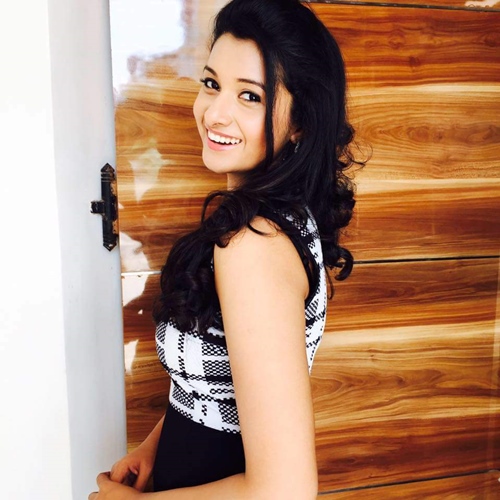 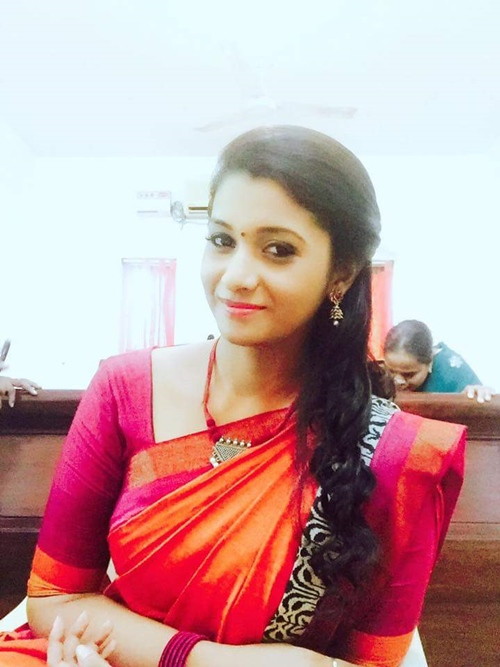 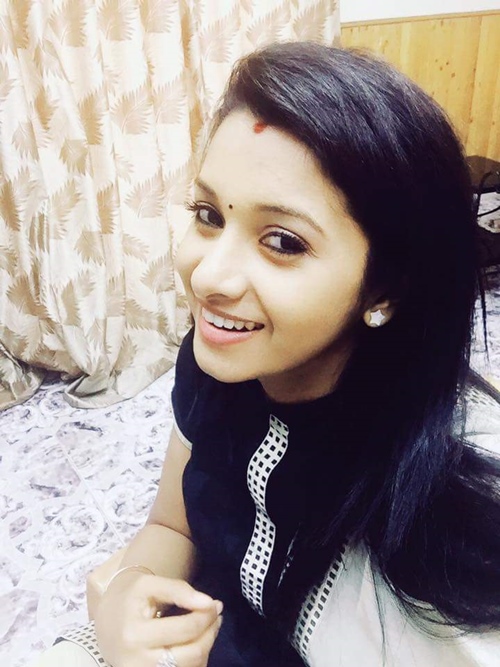