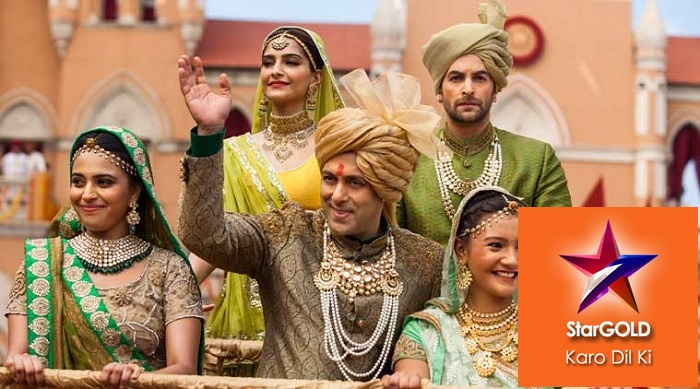 So don’t forget to catch “Prem Ratan Dhan Payo” this Sunday which is co-incidentally also Valentine Day to witness the pure cinematic brilliance of the movie. Just tune Star Gold at 1:00 PM to bring the magic Salman Khan as Prem.

Alongside Salman Khan, Sonam Kapoor, Neil Nithin Mukesh, Arman Kohli, Swara Bhashkara and Anupam Kher also play crucial roles in the movie. Music of the movie has been composed by Himesh Reshamiya and the film received U/A certificate from CBFCS, so you can catch the movie with your entire family.