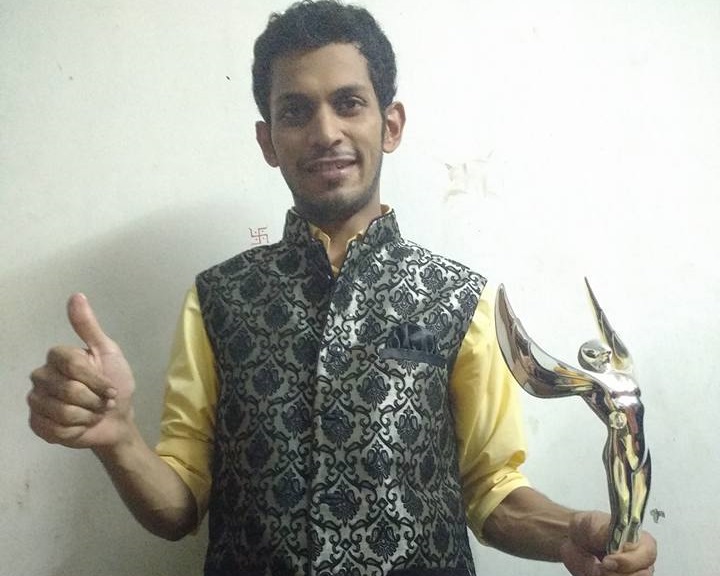 The 25-year old young comedian is born and grow up in Sivagangai, Tamil Nadu. Later he moved to Chennai, Tamil Nadu for KPY. Kuraishi is completed his schooling and college in his hometown and now working at Chennai.

Qureshi started his television journey as stand up comedian in Vijay television’s popular reality show ‘Kalakka povadhu Yaaru season 5’. He is well known for his versatile mimicry talent for entire season of KPY. After eliminating in semi-finals of the show, Kuraishi delivered his best performance in wildcard round and qualified for finals.

In the finals, Kuraishi crowned as Kalakka Povadhu Yaaru season 5 Winner. He is awarded with cash prize of Rs. 5 lakhs by title sponsers of the show. Qureshi received the award from Rising star of kollywood and Former winner of KPY Sivakarthikeyan.

About Kalakka Povadhu Yaaru: It is the comedy reality show broadcasting in Star Vijay television. The fifth season of KPY conducted in 2015 – 2016 with nearly 50+ contestants from Round 1. The show host by Jacqueline Fernandas, Rakshan and judged by Balaji, Erode Mahesh and Sethu. 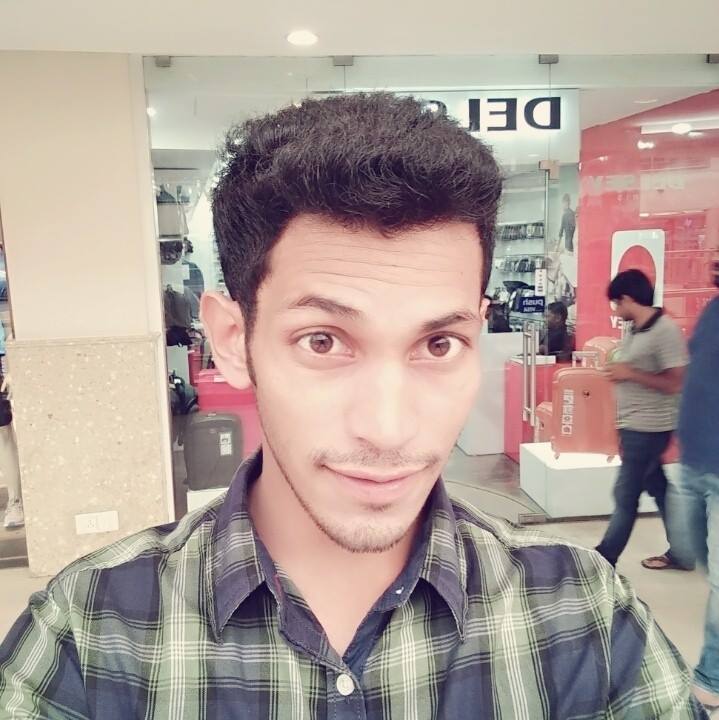 Here is some of the photos of Mohammed Qureshi which collected from Social media and other websites. Kalakka Povadhu Yaaru Qureshi Photos, Images, Stills – Gallery. 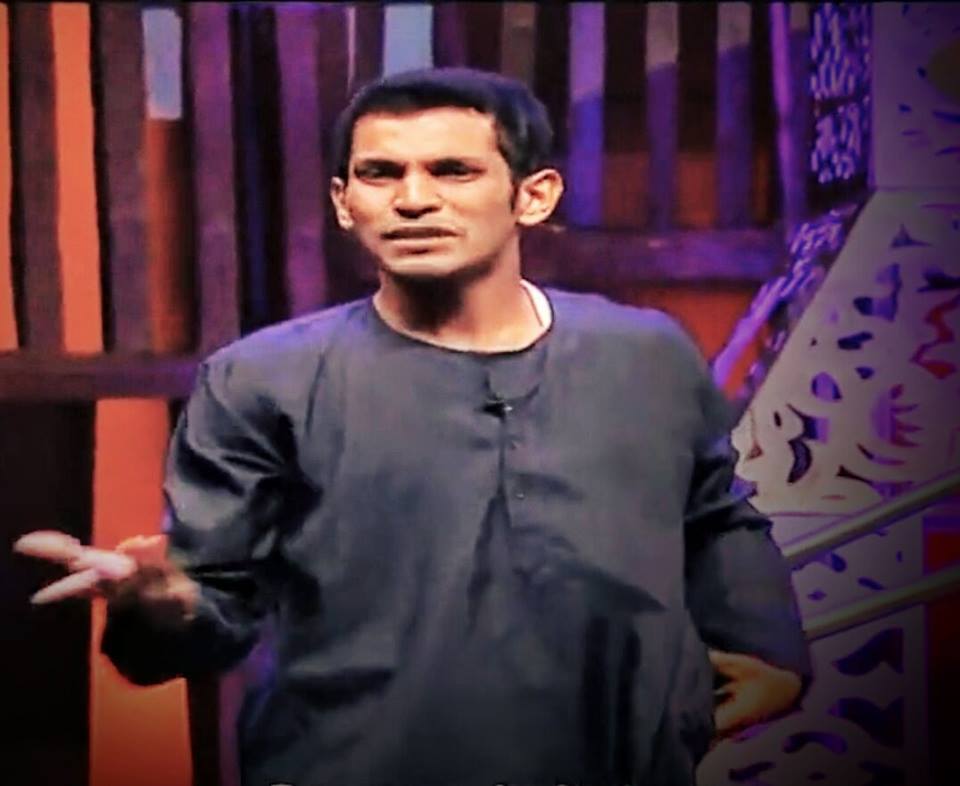 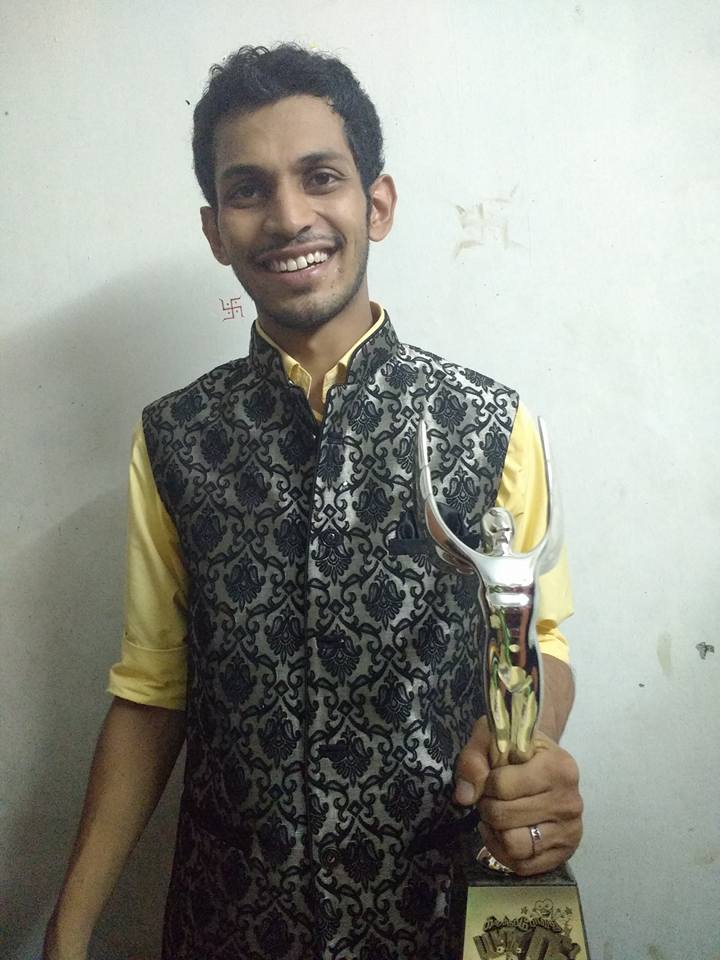 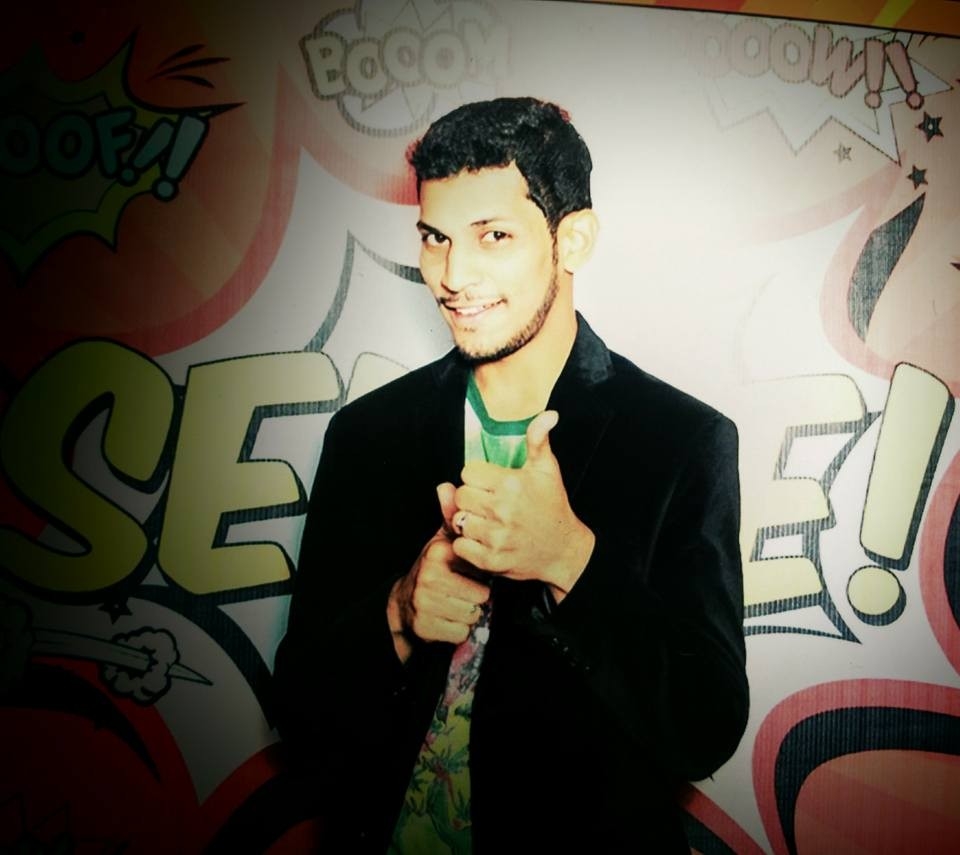 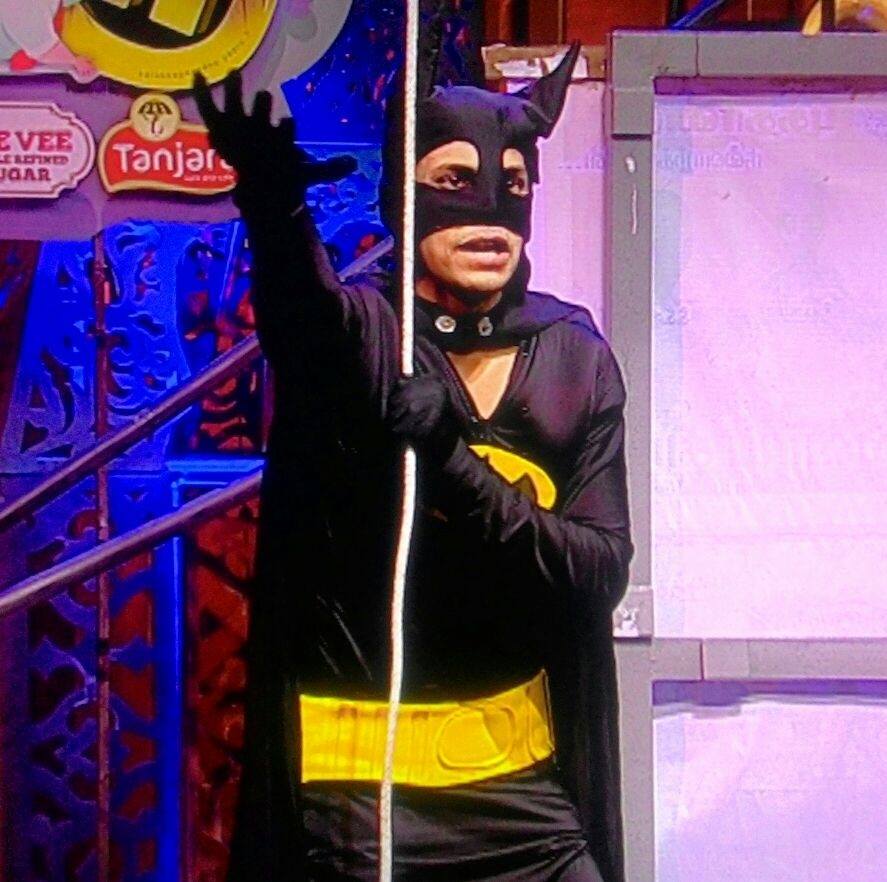 That’s all about the details of Mohamed Kuraishi (KPY Winner) Wiki, Biography, Videos, Photos . Check out below for more wiki and biography of other contestants and celebrities.