Home » There are lots of likes for Oviya – Angry with Harathi : Bigg Boss Survey

There are lots of likes for Oviya – Angry with Harathi : Bigg Boss Survey 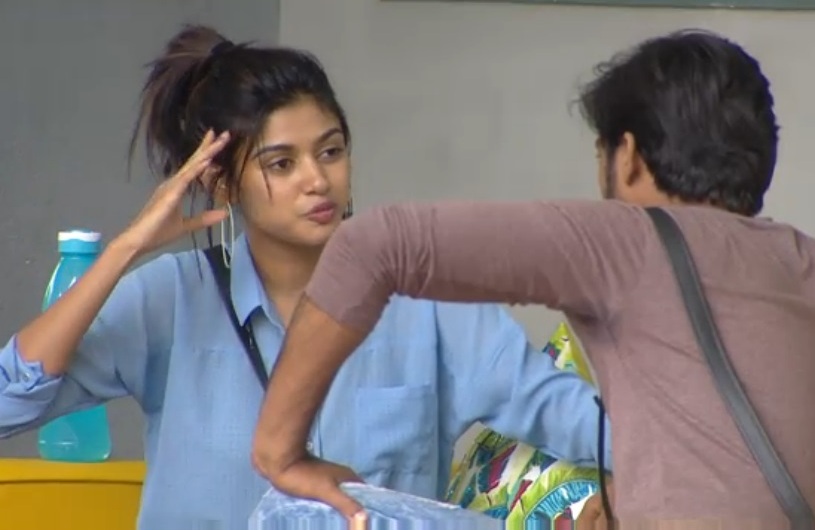 There are so many controversies about the Big Boss Tamil show which has come to Tamil for the first time with a lot of things and with celebrities and with a multi-million budget. Vikatan.com conducted a survey to know what people think about this.

It is a surprising twist that the responses people preferred for the nine questions asked which are as such, “Do you think this is a psychology related program? Whose activities inside Big Boss house attract you? Whose behavior is irritating among the participants?”

It seems that people have accepted what Kamal said. Though 34.8% people don’t accept this, 50.3% people say that they agree with this. 14..9% people have stated that they don’t like to comment on this.

The expectation was very high when it was announced that Kamal was going to coordinate a television program. Though many said that Kamal’s performance was artificial at the first episode, later on at the successive episodes he spoke naturally and got many likes. Though 2858 (43.3%) people support him saying that his performance is ‘super’, 2877 (43.5%) people say it is ‘average.’ Some 875 people (13.2%) have voted that it is bad; it is not known what makes them to get angry with Kamal.

Not worthy to watch, how to participate?

Leave me, I’m only watching.

The above survey conducted by Vikatan.com, Post written by Jessy Preethi.