Vijay TV Kalakka Povathu Yaaru 6 Winner: The grand finals of Vijay TV comedy show KPY 2017 has been held at Chennai on 27th May. The top six contestants of the show has been performed on the grand finale in front of judges and special guests. Comedy Superstar Santhanam announced the title winner of KPY. Check out below for complete winners of Kalakka Povathu Yaaru 6.

Among the top 6 contestants from Grand Finale, Vinoth VJ and Bala declared as title winners of the KPY season 6, Dinesh as Runner up. Santhanam gives prize money of Rs. 5 Lakhs to winners.

The final event to be airing in Vijay Television on June 11th (Sunday) from 2 PM. Catch all the action and performance of KPY 6 Finalist contestants. 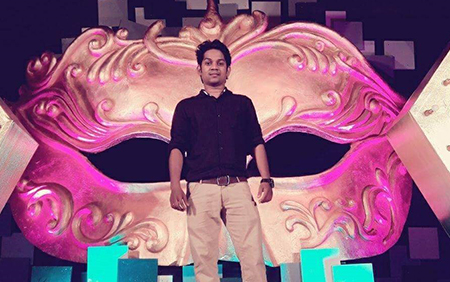 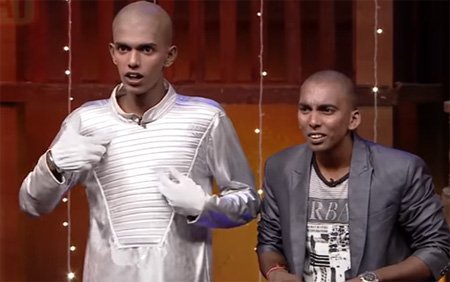 The grand final of KPY 2017 all set to telecast in Vijay TV of June first week. The date and time will be update here soon. You can also stream online on Hotstar.com

The show has been hosted by Rakshan and Jacquline. Judged by Priyanka, Balaji, Erode Mahesh, Mimicry Sethu, Aarthi. On the night of Finals, Santhanam next movie Server Sundaram trailer has been launched.

The sixth season of Vijay TV’s successful comedy reality show which premiered on 21 August 2016 and airs every Sunday at 2:00PM. The show started with more than 30 contestants and filtered top six for finals. (wiki)