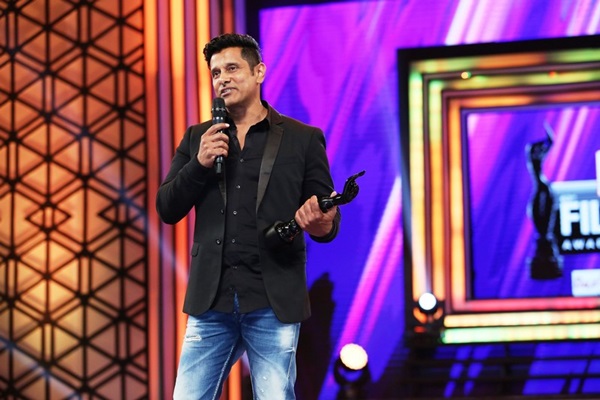 The much awaited Filmfare Awards 2016 tamil to telecast on Vijay Television soon. The broadcast rights of most popular award ceremony has been bagged by Star network tamil channel for whopping amount.

According to the source, Filmfare Tamil 2016 anticipated to telecast in July 2016. Meanwhile, The channels very own Vijay Awards postponed due to Filmfare Awards. Vijay TV to utalize Filmfare for July month before grand event of 10th Annual Vijay Awards 2016.

As per source, Vijay Awards expected to happen on August end or September 2016 and exact date to announce soon official by the channel. Reportedly, Sun TV has owned rights of SIIMA Awards 2016 and channel to telecast the event soon.