Dhivyadharshini, the finest vijay television anchor who popularly know as DD. The talented artist who carries the role of anchoring to new dimension with her sponteneous work. Started her carrer as actress in serials and later continued as full time anchor in VIjay TV. Probably DD is the only anchor who host most of the reality shows in Vijay television such as Koffee with DD, Jodi No. 1, Super Singer, Super Singer T20, Ungalil Yaar Adutha Prabu Deva and more other special programme. Along with Gopinath, Dhivya dharshini also hosted VIjay awards during 2014 and 2015 seasons. Here are some of the lesser known informations about Vijay TV Anchor Dhivyadharshini (DD). 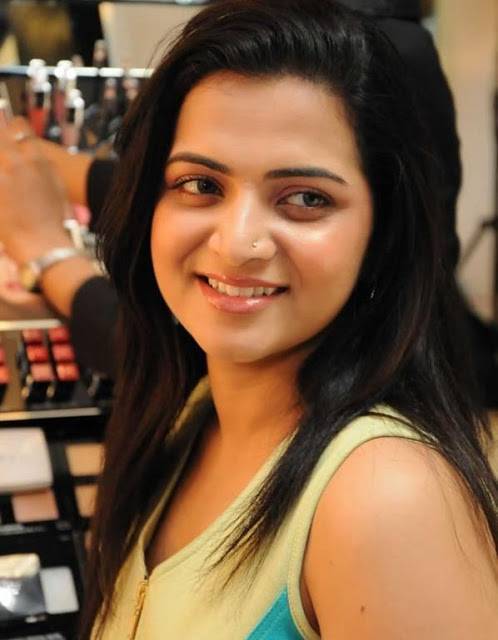 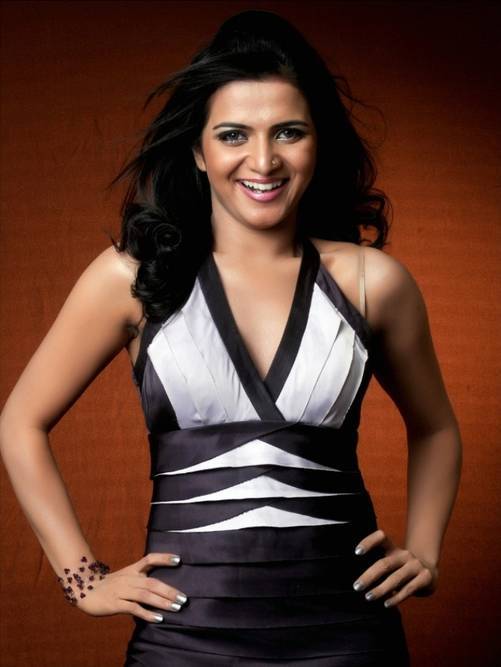 Since 2007, she has regularly been a host for shows on Vijay TV 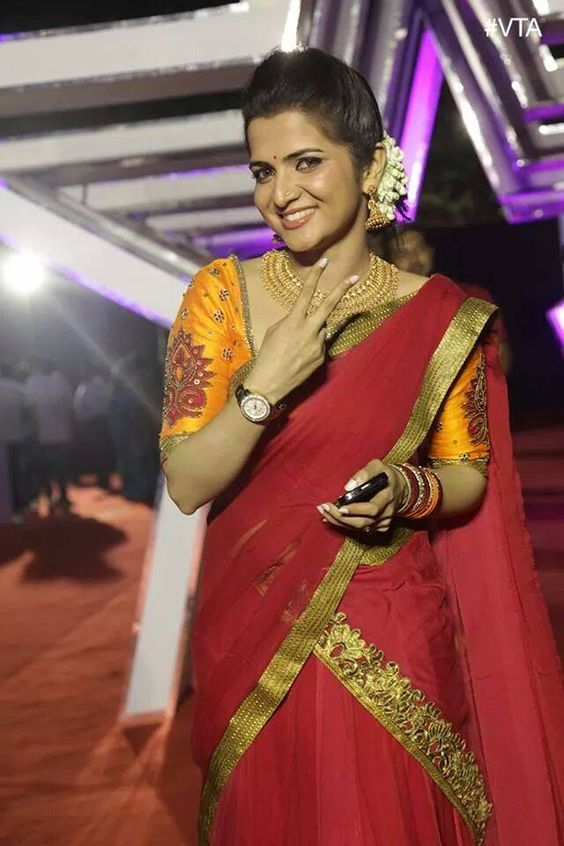 Dhivyadharshini also participated in Jodi No.1 as contestant in 2012 along with Dance Master Sathish 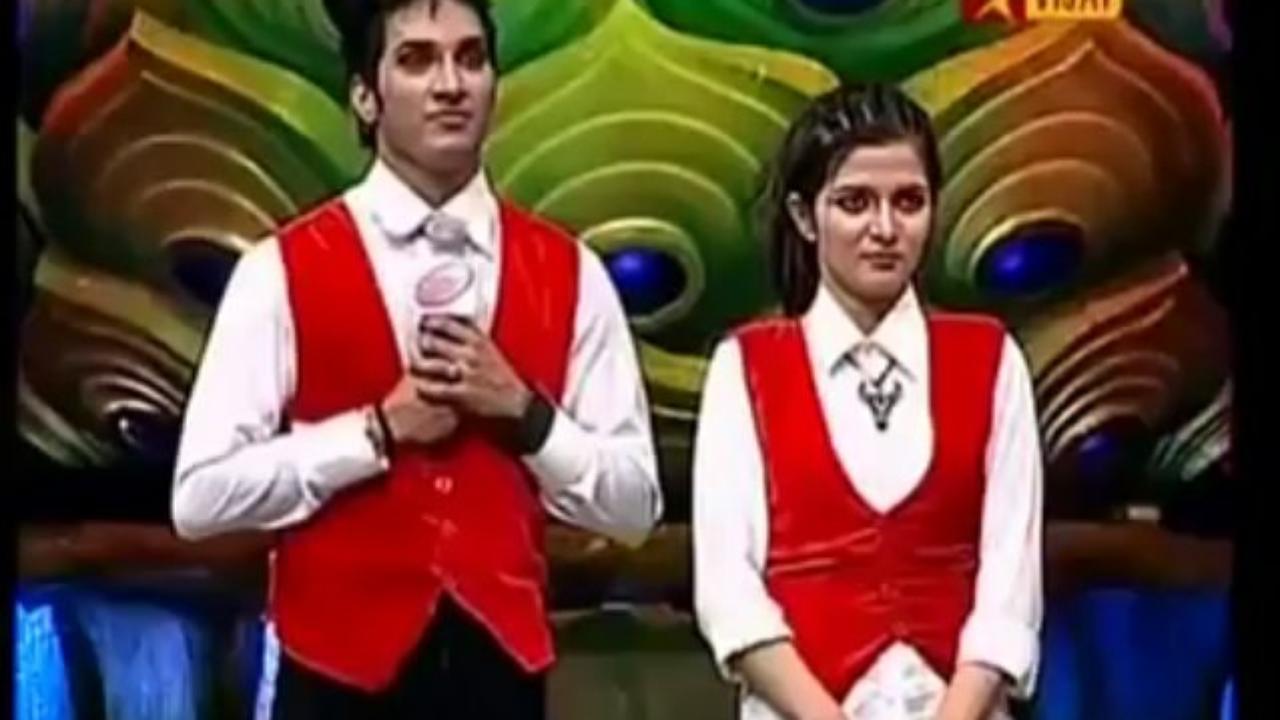 She has also contributed as a dubbing artiste in films, notably voicing Vega Tamotia in Saroja and Piaa Bajpai in Goa 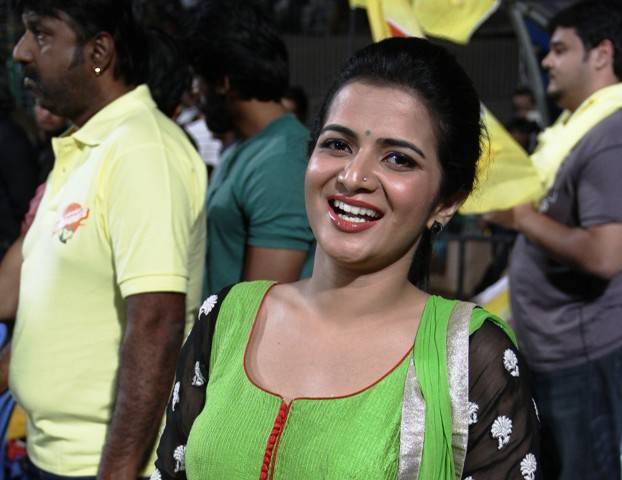 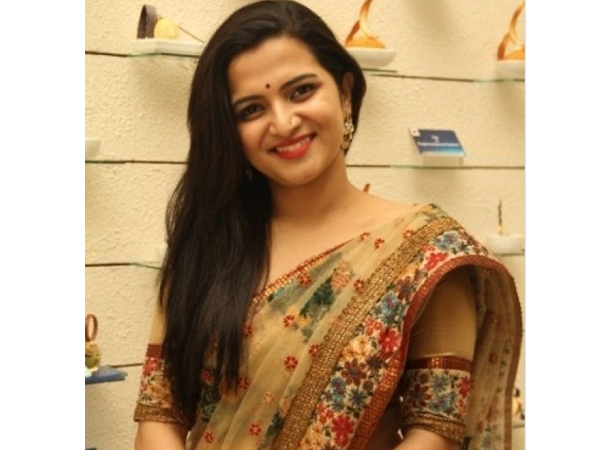 Jodi Number One, Boys Vs Girls, Super Singer T20, Koffee with DD – Highest by any anchor 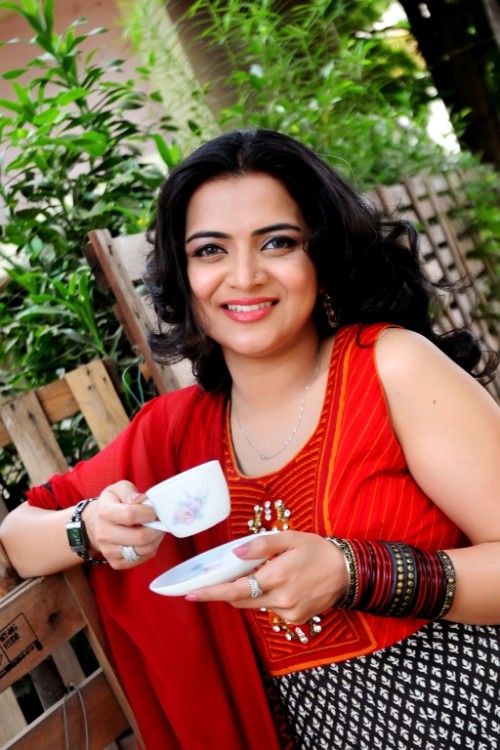 And most of us wasn’t aware this, Dhivyadharshini is 35 years old 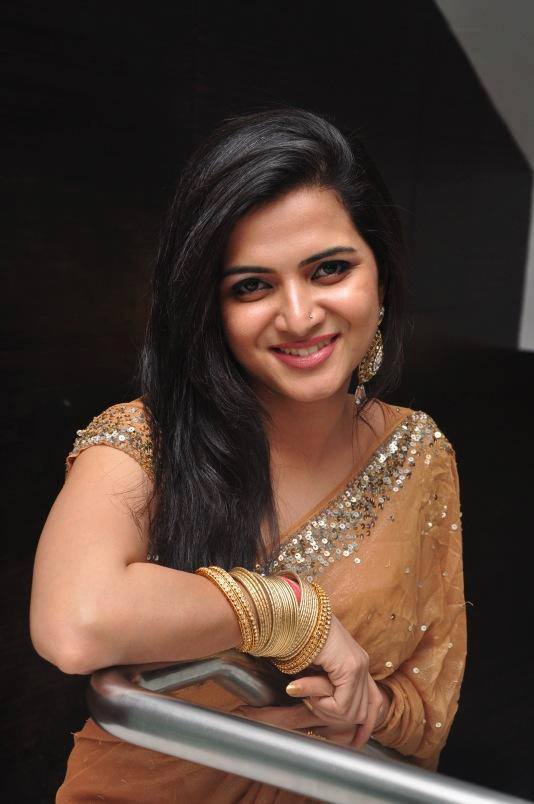 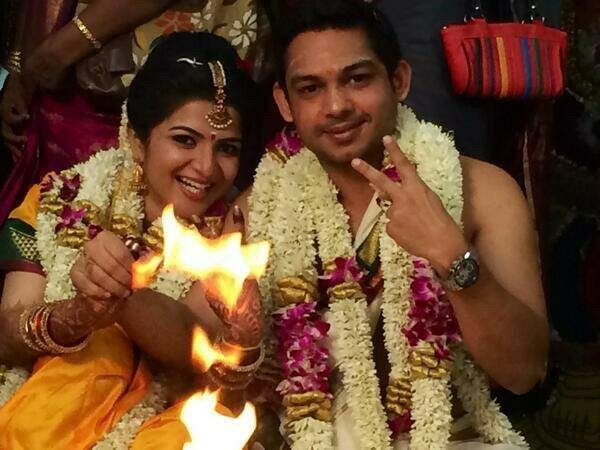 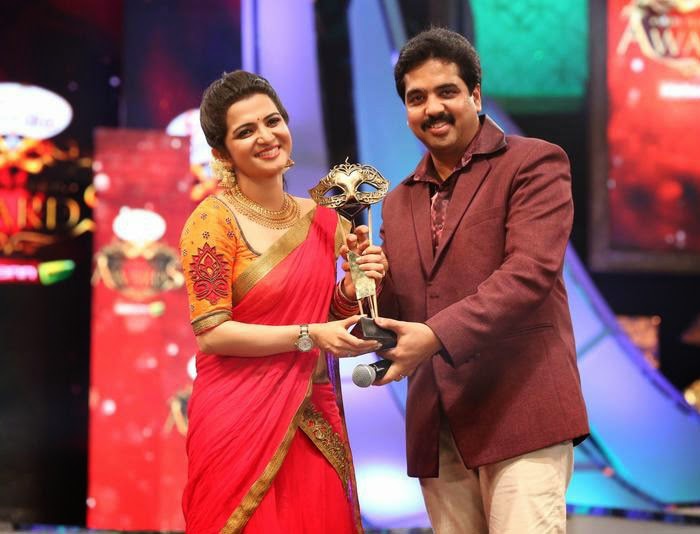 That’s all about ’10 Lesser Known Facts about Anchor Dhivyadharshini (DD)’ Hope you like this post and please share with your friends and comment your thoughts below. Check out below for more news and latest updates about television shows.