Facts about Gopinath: The popular anchor of tamil television Gobinath Chandran currently hosting the most prominent talk show in Vijay Television ‘Neeya Naana’. The 40-year-old Indian television anchor, radio jockey, journalist, reporter, news reader, entrepreneur, writer and an author who being was inspiration for many with his motivational talk. Here are some of the unknown facts about Vijay TV ‘Neeya Naana’ Gopinath.

He is often called “Neeya Naana” Gopinath and “Coat Gobinath”. Borned in Aranthangi, Pudukkottai District, Tamil Nadu to Chandran and Kumudham Chandran in 1975. Here are few more interesting fact about the popular anchor. 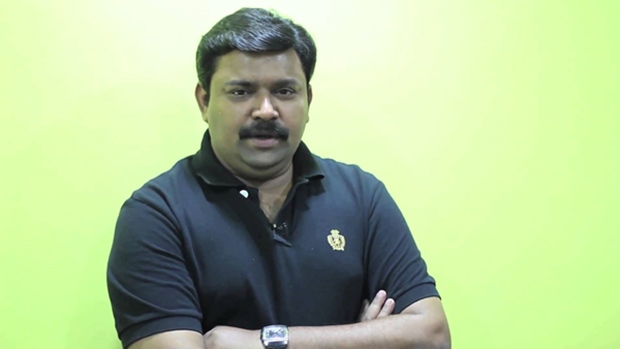 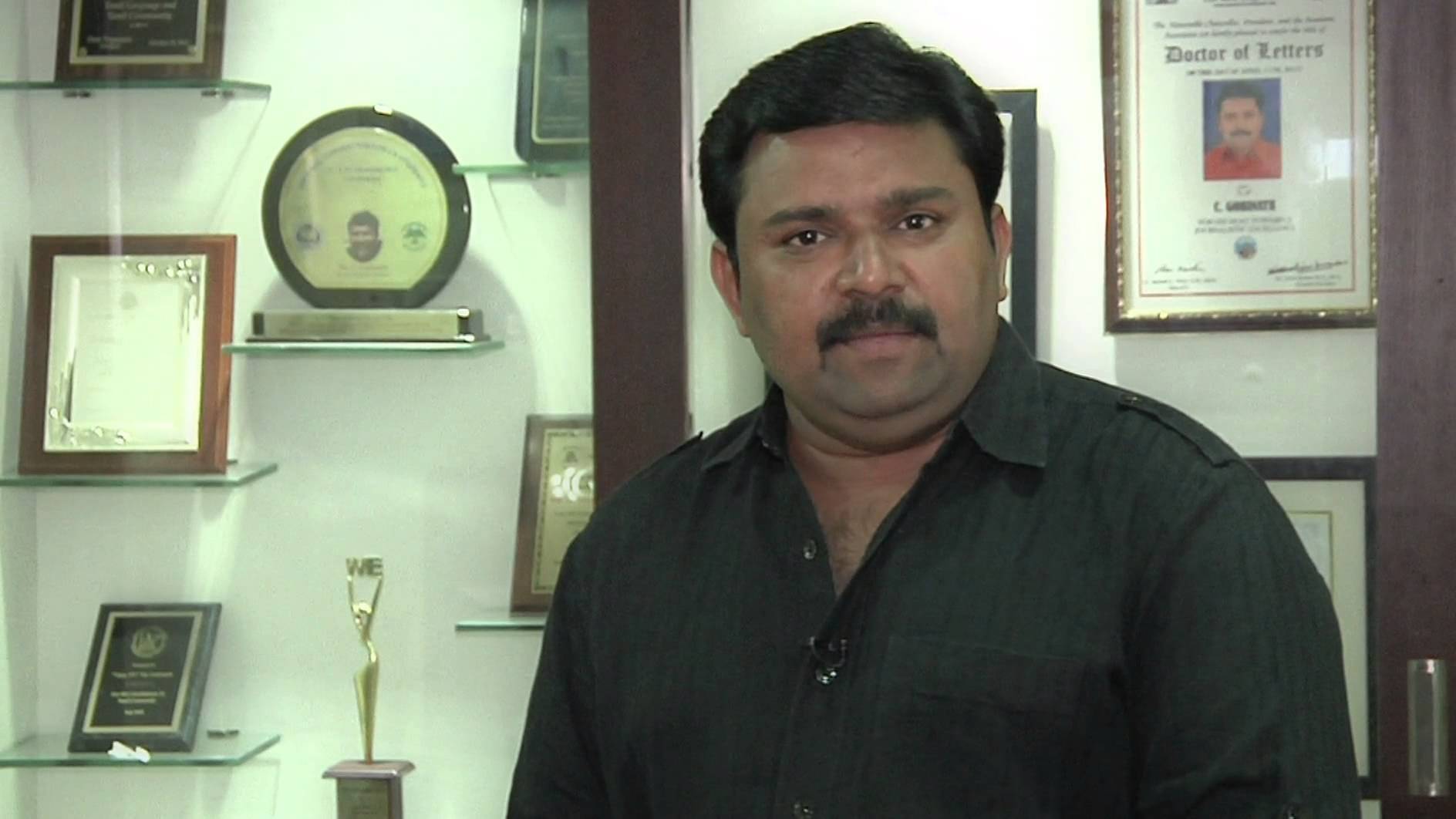 He was a radio jockey (RJ) at Radio City, co-hosting programmes like CitySpice, a popular mid morning show 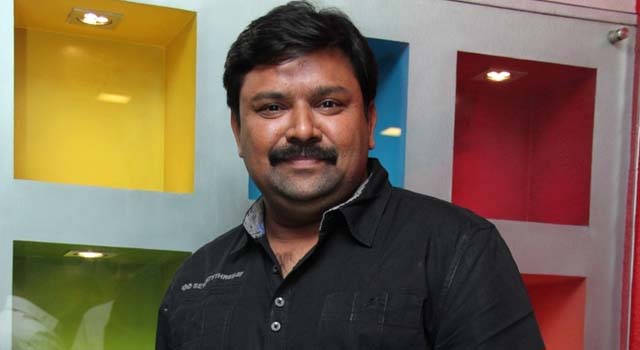 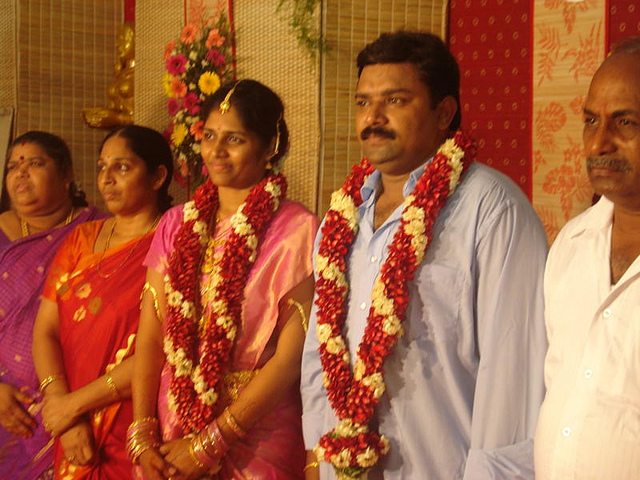 Gopi has written four books. The first was a collection of poems, Theruvellam Devathaigal, and was published in 2007 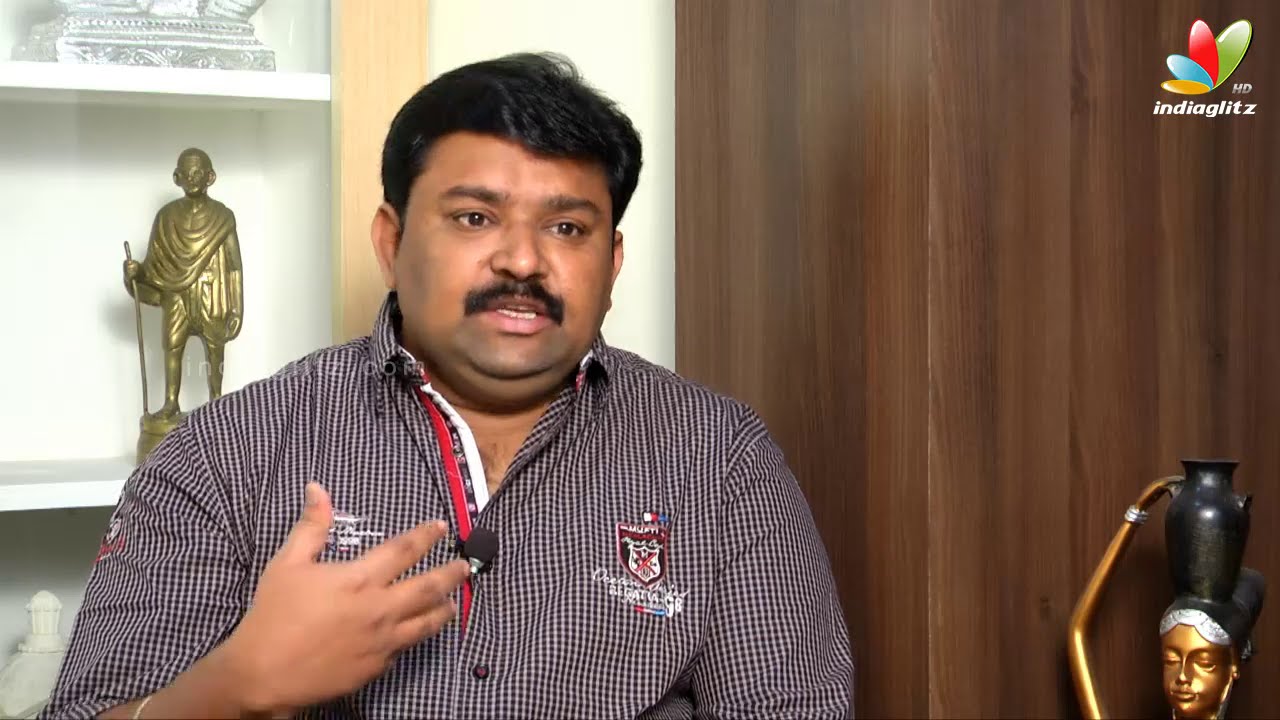 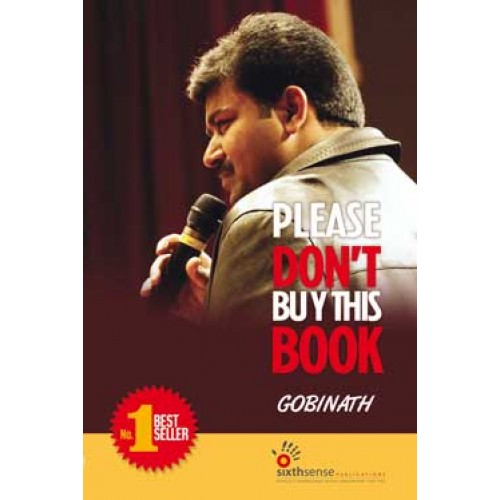 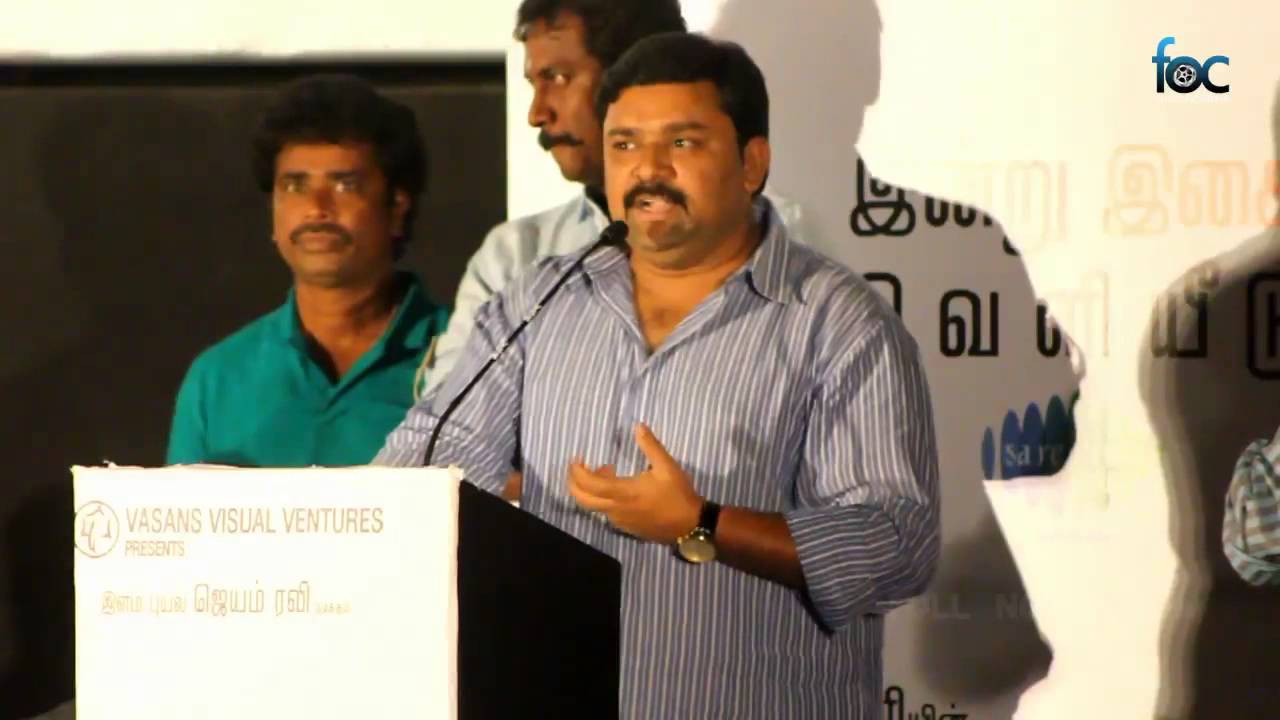 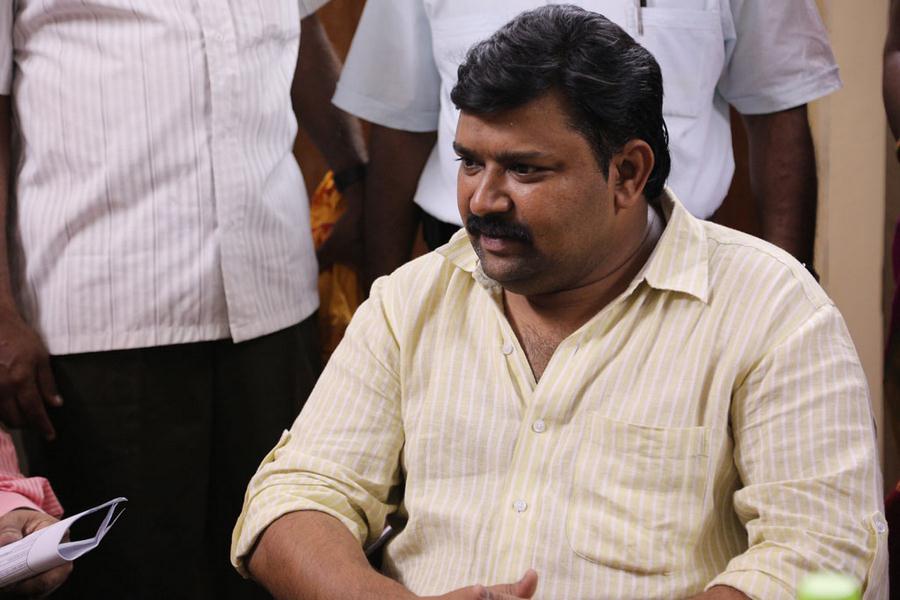 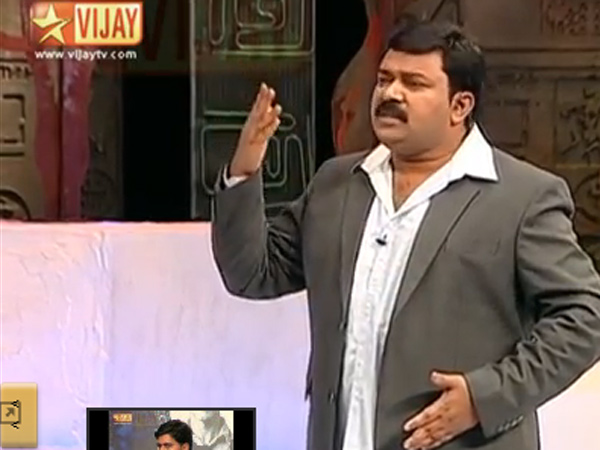 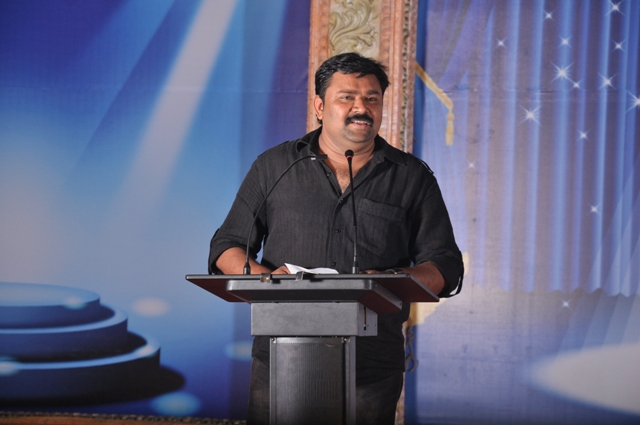 That’s all about ’10 Interesting Facts about ‘Neeya Naana’ Gopinath’ Hope you like this post and please share with your friends and comment your thoughts below. Check out below for more news and latest updates about television shows.