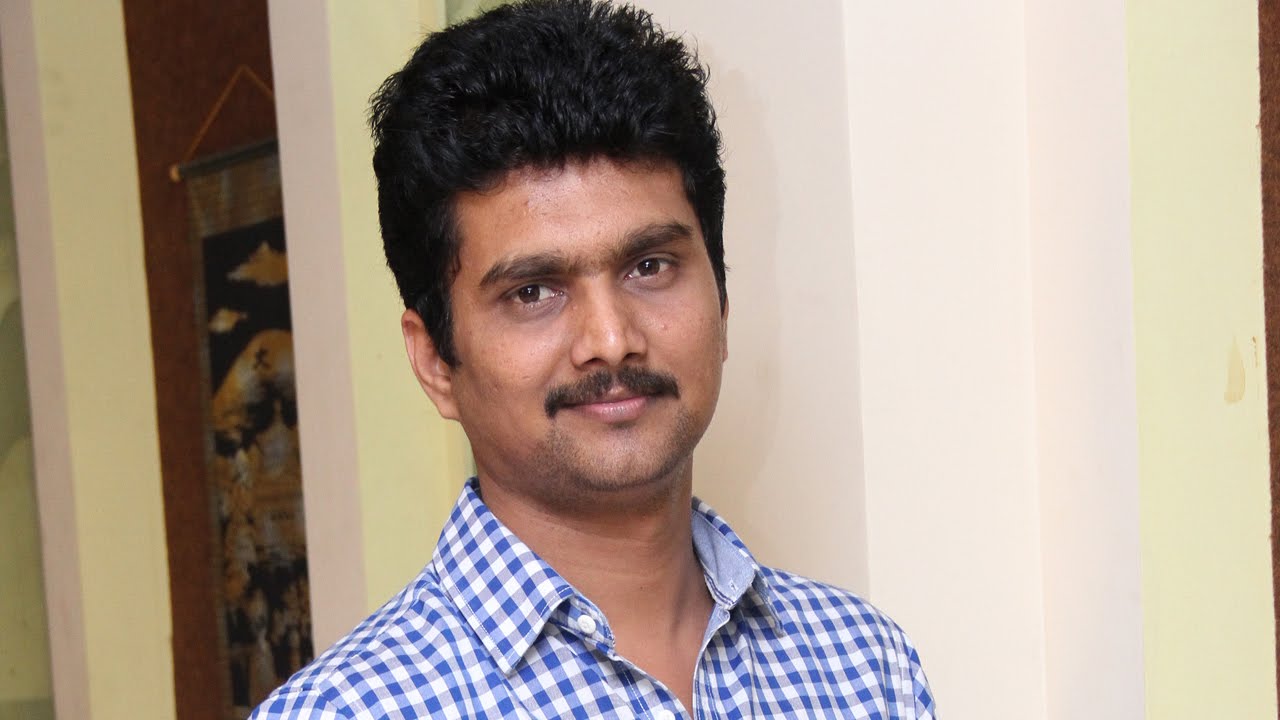 Erode Mahesh, well known as popular television anchor associated with Vijay TV. He is a tamil televison anchor, VJ (Video Jockey) and film actor in kollywood. He is currently working in Vijay Television and featuring in Kalakka Povadhu Yaaru and Sirippu da shows. Check out below for Mahesh biography and more detail about age, wiki, Photos, date of birth, profile and bio data of Erode Mahesh. 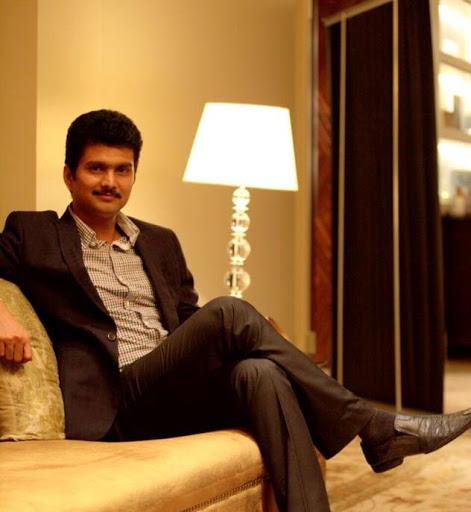 Mahesh was born and grew up in Erode, Tamil Nadu. He is working as a college professor before entering into television field. He was married to Sri Devi and have a daughter. Joined as a contestant of ‘Asathapovadhu Yaaru’ in Sun TV and performed as a stand-up comedian.

After turned out as a notable person from ‘Asathapovadhu Yaaru’, Mahesh joined Vijay television as an anchor. Hosted Jodi No 1 Season 8 for a while along with Ramya. He was also associated with a game show called, ‘Naduvula Konjam Disturb Pannuvom,’ that was aired on Vijay TV. The game was played by four celebrities who are invited as contestants to the show. 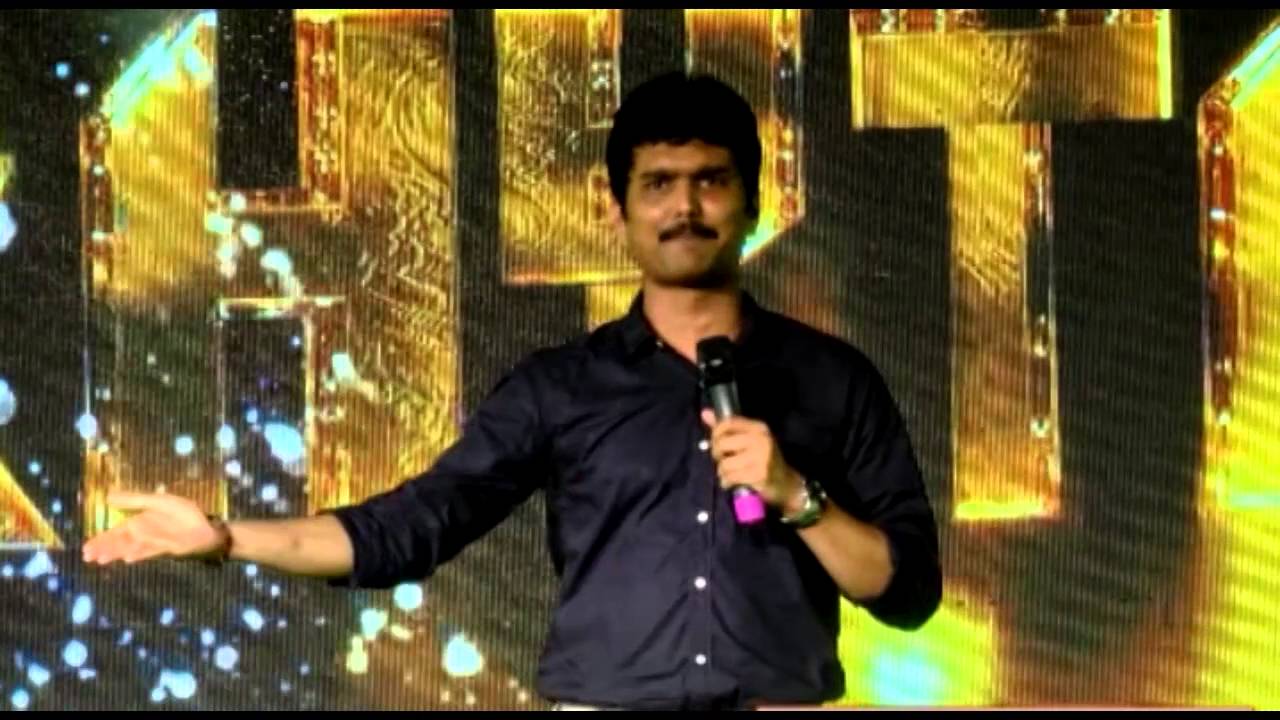 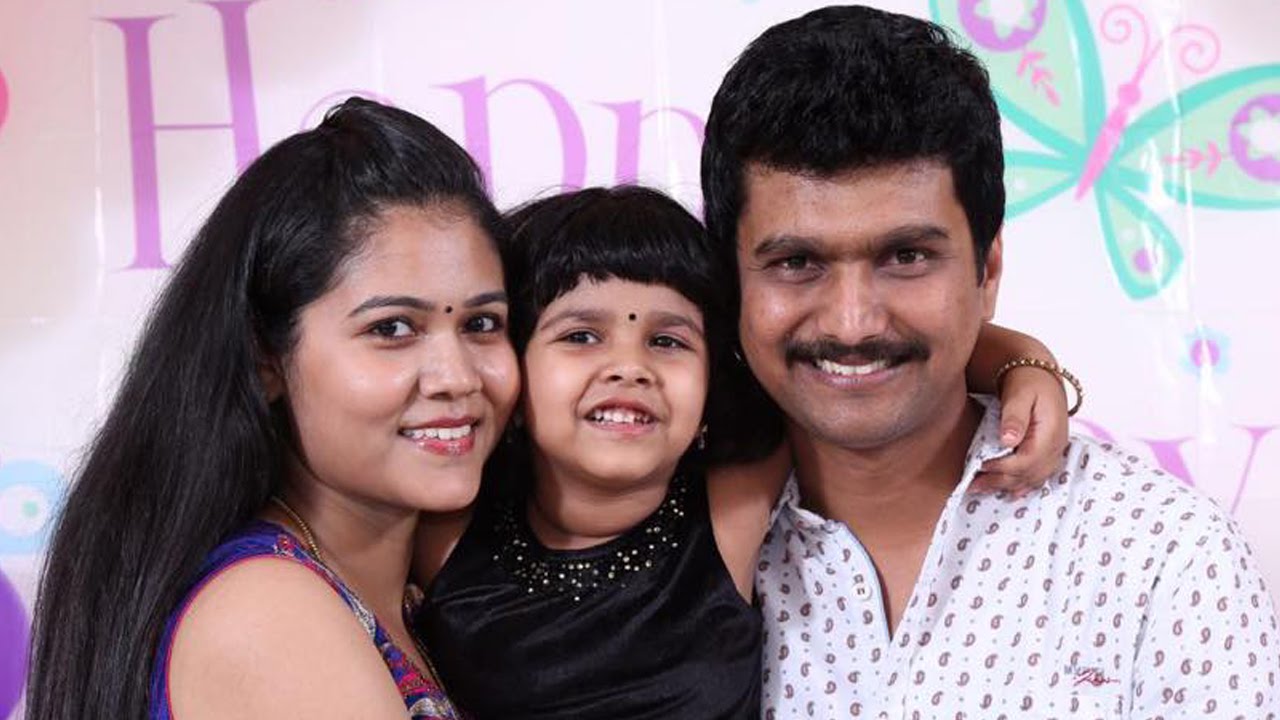 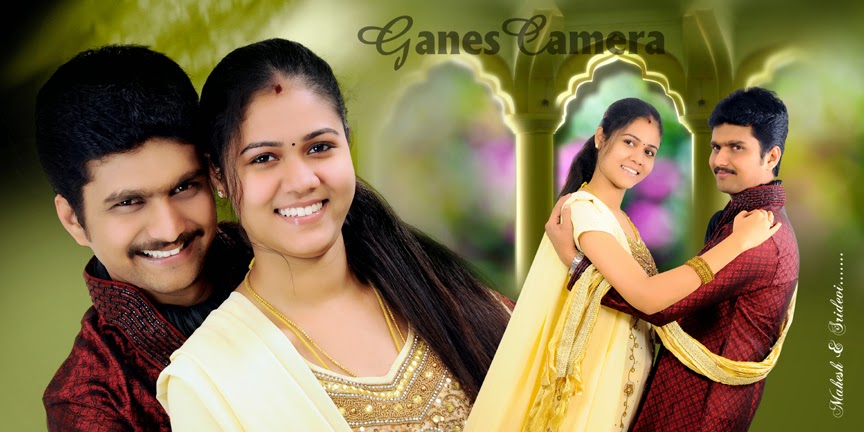 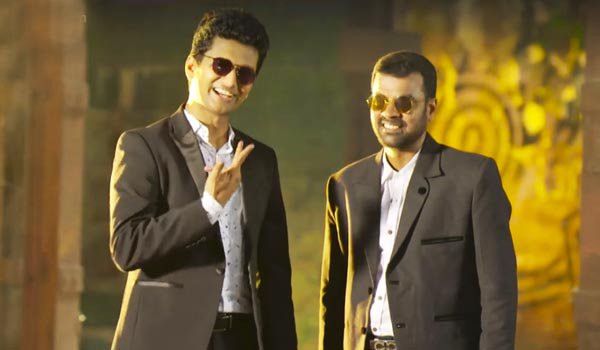