Dance Jodi Dance Winners List: The results of much awaited Zee Tamil Dance Jodi Dance reality show has been announced. The grand finale of DJD show held in Chennai on 27th January 2017. The finalist has performed their best on the grand stage on behalf of huge crowd. The finals judged by Sneha, Sudha Chandran, Gowthami and result announced by Raghav Lawerence. Check out below for Dance Jodi Dance Finals winner, runner up details. 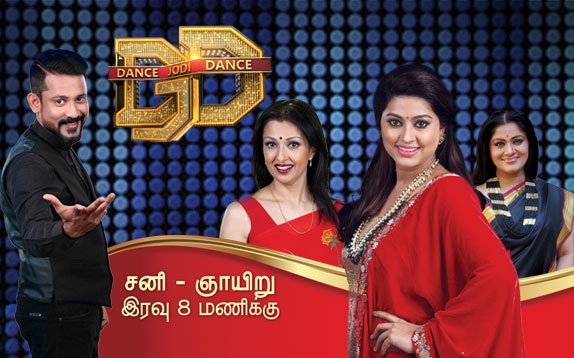 The results of DJD season 1 has been revealed on grand finale by Dance Master Raghav Lawerence. Here is the complete winners detail below. 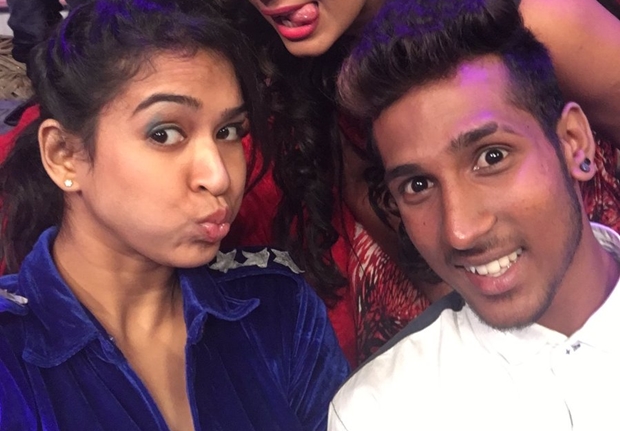 Among the top finalist contestants, Misha Ghoshal and Jeevan announced as title winner of Zee Tamil Dance Jodi Dance. Yuthan Balaji & Nancy declared as first runner up of the show and Raagav and Reshma is second runners of DJD.

The show has been telecast on February 4th in Zee tamil television channel from 6 PM. The re-telecast to happen soon on the channel. You can also streaming show live in Zee Tamil official website. Link will be update soon, stay tune. 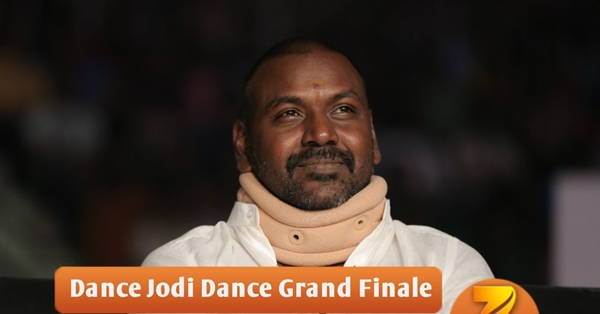 About Dance Jodi Dance: It is an Tamil language dance competition reality television Show, which premiered on 17 September 2016 and broadcast on Zee Tamil and airs Saturday and Sunday at 8:00PM IST. Host by Deepak Dinakar and jaude by Sneha, Gowthami and Sudha Chandran. (Wiki)

That’s all about Zee Tamil Dance Jodi Dance Winners List, Grand Finale Result details. Share the post with your friends and comment below about your thoughts. Check out below for more latest teleivison news in scooptimes.com.