Here is the complete list of Bigg Boss Tamil Contestants: The much awaited first season of the new tamil reality show Big boss has been started in Vijay TV. The popular reality show to debut in Vijay Television with some popular celebrity contestant.

Bigg boss 2017 show in tamil going to host by Ulaganayagan Kamal Haasan. The housemates of Tamil Bigg boss to announced on the show. The broadcast has show begin from June 25th, 2017. Check out below for Bigg Boss tamil contestants name list, Game Rules, Elimination list, Show timing, voting and more. 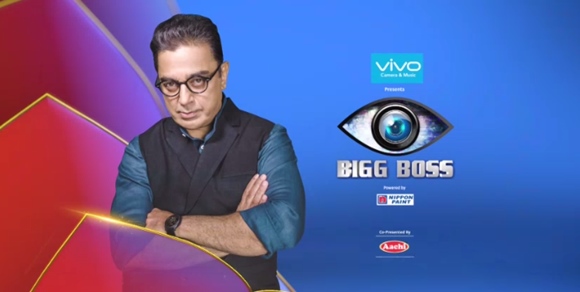 The show adopted from foreign game show the Big Brother, which was developed by Endemol in the Netherlands. (Wiki) In India, Bigg Boss first being telecasted in Hindi, then later in Kannada. Now Tamil and Telugu languages opted to telecast in Vijay TV and Maa TV. As we reported earlier, Tamil Version of Bigg Boss to host by Kamal Haasan, here is complete details.

Here is the much awaited Contestants of Bigg Boss tamil season 1. The total number of 15 contestant from different places and profession which includes Actor, Actress, Models, Public Fame and more. 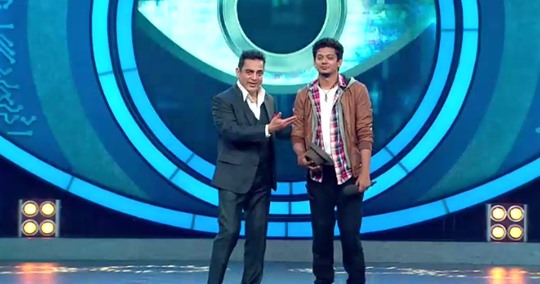 Sri (aka) Sri Ram is an rising kollywood actor. He featured in some prominent tamil movies like Vazhakku Enn 18/9, Onaayum Aattukkuttiyum, Vil Ambu, Maanagaram. He started his career in Vijay TV with ‘Kana Kaanum Kaalangal’ serial. Speaking about bigg boss Sri said the platform will be more useful to get fame among audience. 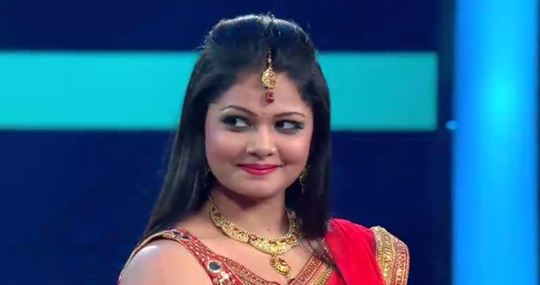 Anuya, is another contestant of Bigg Boss. The stylish actress who debut in tamil with Siva Manashula Sakthi. Madurai Sambavam, Nanban, Naan are some of the prominent movies she featured in tamil. While asking about Bigg boss Anuya feels, this will be new experience for her. 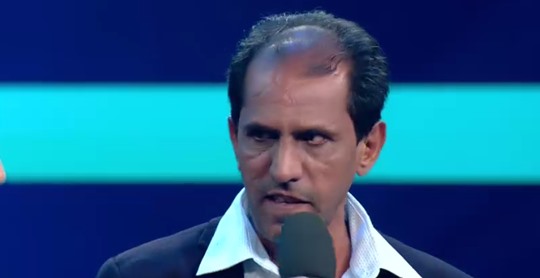 Veteran tamil supporting actor Vaiyapuri joined the contest as participant. The actor who featured in more than 100+ tamil movies as comedian and support roles. This is going to be big challenge for him as contestant. 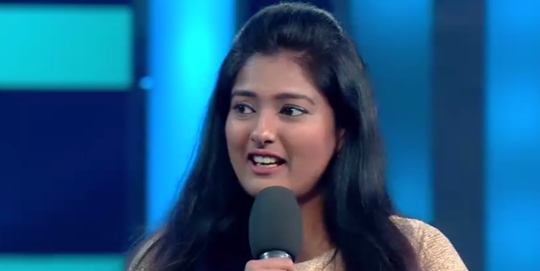 Gayathri Raghuram is well known as actress and choreographer in kollywood. She joined Bigg Boss as participant. The 33-year-old actress awaiting for her directional debut movie ‘Yaathumaagi Nindral’ which is going to release after the season. 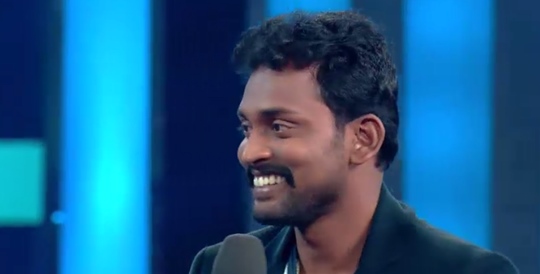 Bharani is known as supporting actor of Naadodigal movie. He featured in many tamil movies and now part of bigg boss family. he already participated in Vijay TV game show ‘Achcham Thavir‘. Speaking about the show, Bharani interested to join because of Kamal Haasan. He is aderant follower of Ulaganayagan. 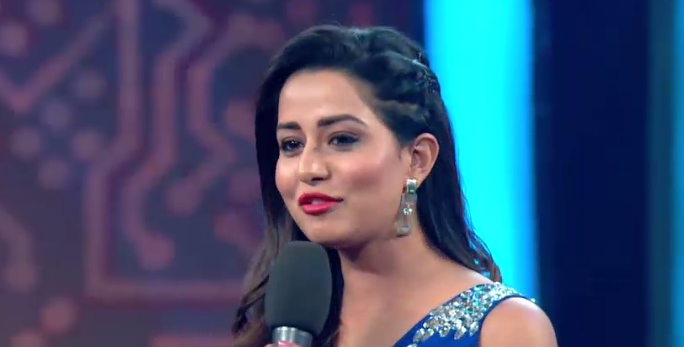 Raiza Wilson is an Model and Contestant of Miss India. She is surprise candidate among others. The new face in the crew joined along with other 14 contestants. Raiza seem too professional and tough competitor for others. 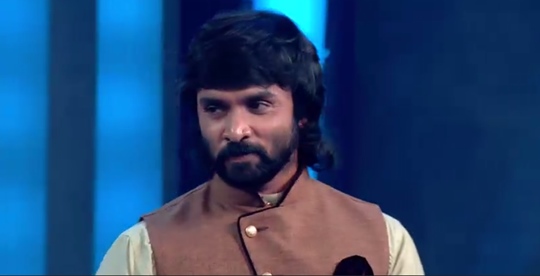 The popular tamil lyricist Snehan all set for new avatar in small screen. He wrote more than 200+ songs in tamil movies for various composers. About Big boss show Snehan want to show his other part to the world. 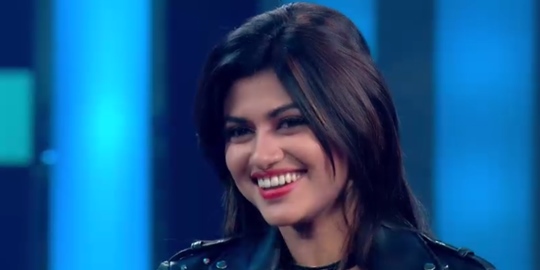 South Indian actress Oviya is one among Bigg Boss contestant. After a long gap in Industry, Oviya back to screen with the show. She featured in Manmadan Ambu, Kalavani, Marina, Kalakalappu, Moodar Koodam, Sillunu Oru Sandhippu, Yaamirukka Bayamey and more movies.

The famous serial actress Harathi joined the Bigg Boss family as participant. Aarti has seen in many reality show and movies in past now turned out as participant. Harathi is one among the judges of Vijay TV Kalakka Povadhu Yaaru Season 6. 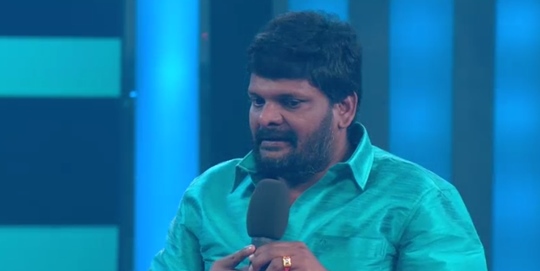 Tamil comedy actor Ganja Karuppu is another interesting candidate of big boss tamil. After having a break from kollywood for past few year, Karuppa will be seen in television. Speaking about the oppurtunity, he said Vijay TV approached him to participate in show during Thondan movie romotion. 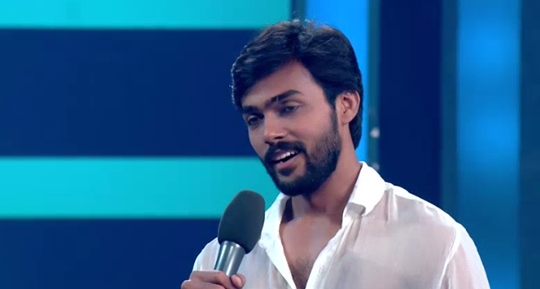 Aarar is a model and actor who is participant of the new reality show from Trichy, Tamil Nadu. He played a small role in Saithan movie along with Vijay Antony. He featured in more than 100+ advertisment. He is one among non-celebrity contestant. 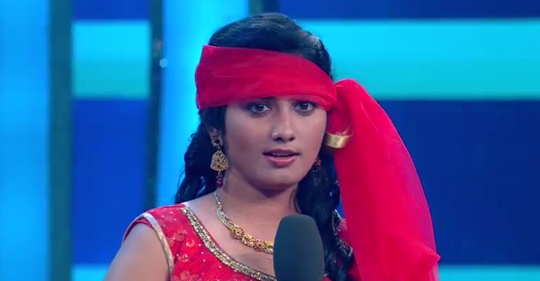 The most surprising contestant of Bigg Boss Season 1 Tamil, Juliana. The public fame girl who was spotted during Jallikattu protest in Marina beach. Vijay TV approached her to play the game to make the show more interesting with tamil audience. 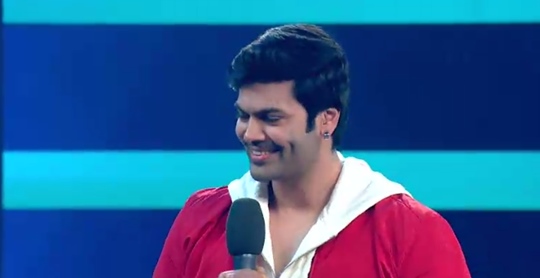 Ganesh Venkatraman, is an prominent model and actor in kollywood industry. Ganesh is being part of many show in Vijay Telelvision previously like Achcham Thavir and more. he played many role in tamil movies like Thani Oruvan, Abhiyum Naanum, Unnaipol Oruvan and more. 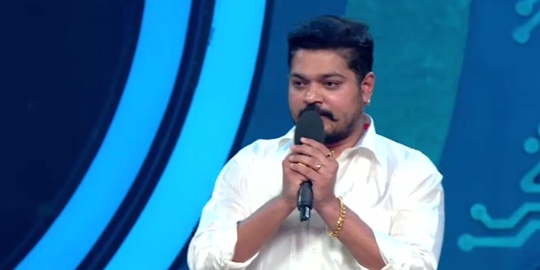 Kollywood actor Sakthi Vasu is a member of Bigg Boss tamil 2017. He is known as son of Director P. Vasu. Sakthi featured as hero in Mahesh, Saranya Matrum Palar, Ninaithale Inikkum, Aattanayagan and many movies. Speaking about the show, Sakthi feel confident about winning the title. 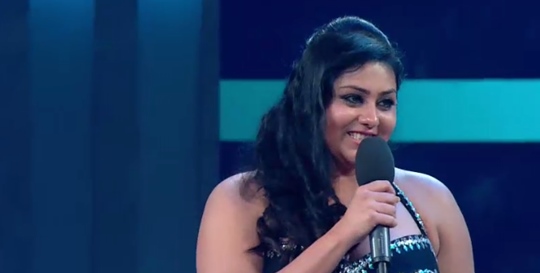 Namitha, the gorgeous tamil actress made her entry to the show as 15th contestant. The team initially announced and promoted total number of 14 contestant, by surprisingly she called as additional participant. Namitha say Big Boss will be new experience for her.

With all comforts, a palatial house is being built at the EVP Theme Park over the edges of Chennai for this reality appear. The show comprises of 15 big names as contenders who will make due in this house for around 100 days. Moreover, they will be totally hindered from correspondence with outside world, yet will be watched for whole term.

The competitors ought not harm any property found in the house, ought not rest amid the day time, ought not turned out from house other than the assigned timings. Challengers ought not smoke or even devour mixed drinks. In the event that candidates break the guidelines, they will be wiped out from the opposition.

The show will be daily telecast in Vijay Television – 9 pm on weekdays and 8.30 pm on weekends. You can also stream online in www.hotstar.com.