The much awaited Bigg Boss Tamil season 3 is all set to go air from June 2019. The official teaser has been released in Vijay Television last week. Kamal Haasan all set to host Bigg boss for the third consecutive season. However, the official launch date not yet announced by the makers of the show.

Bigg Boss is undoubtedly the trending television show for the past two years in Tamil Nadu. Star Network who acquired the television rights and the show aired on Vijay TV. After the huge success of season 1 and 2, the makers now officially released the teaser of Bigg Boss Tamil 3 featuring Kamal Haasan. 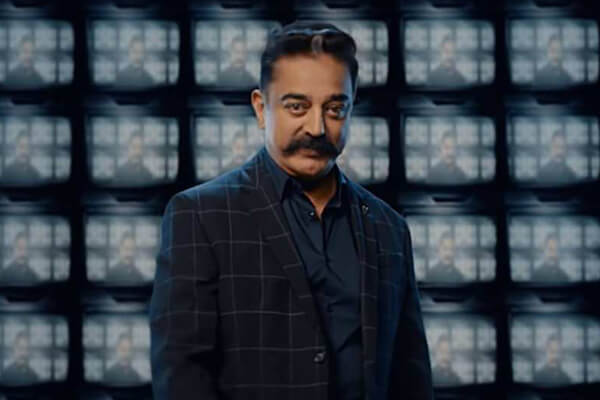 Like last two years, Bigg boss Tamil season 3 to start from June second week and planning to end in October 2019. According to the latest buzz, totally 15 contestants to enter the house which includes movie and television celebrities along with few commoners. 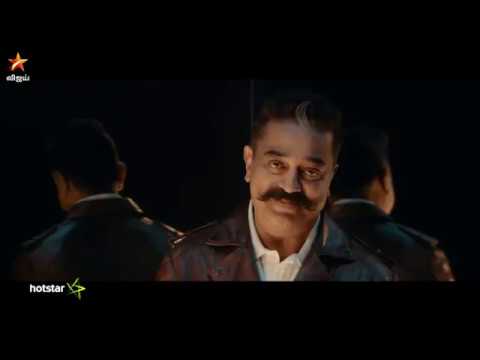 Nammavar Kamal Haasan, who is busy for the past two months while campaigning for his party members in Lok Shaba elections. After debuting in public election with this new political party Makkal Needhi Mayyam (MNM), the actor now back to the business.

Without any doubt, Kamal is one among the major reason behind the success of Bigg boss from the starting date to now. Debut as a host in 2017, he completely nailed with his style of presentation. With an experience of 50 years in the silver screen, people easily get related to the man.

Earlier he commenced for a film Indian 2 with Director Shankar and the shooting currently on hold due to his political campaign. It is expected that Kamal to host the show and to complete the shooting for the movie alongside in Chennai.