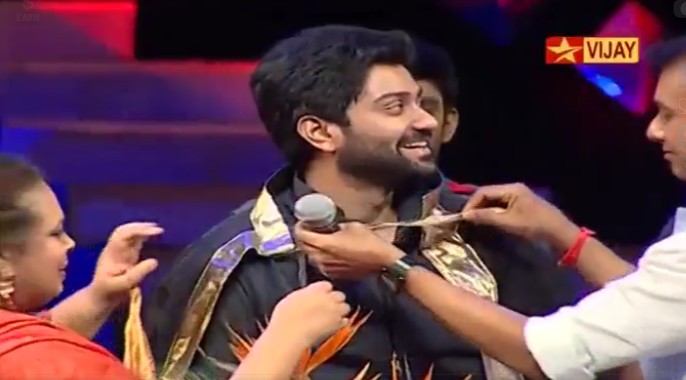 The wildcard winners of Airtel Super Singer 5 has been announced and Anand Aravindakshan qualified for finals. The much awaited results of Super singer 2016 wild card round revealed yesterday and Anand selected as fourth finalist of the season. After conducting various competitive round and voting poll for past two weeks, the first winner of wildcard has been selected. Anand Aravindakshan has voted the most in polling which conduced by Vijay television.

According to the reports, totally 2.7 million votes has been cased for Anand joined other three direct finalist and the sudden twist in the tale, Judges of Super Singer decided to select one more contestant for finals from the wildcard list. Reportedly, Anand garnered 9,300,669 votes in total 2.7 million counts. 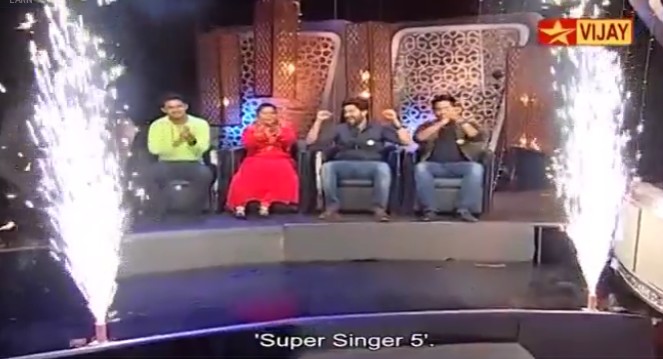