Super Singer Awards: The awards for super singer season 5 contestants has been honoured after wildcard competitive rounds. The much awaited 2016 Super Singer atmost over and just one step away for grand finale. The results of Wildcard winners to announce on 4th March, 2016. Meanwhile, The awards has presented to all wildcard and semifinal contestants of the season.

THe first award has been given to Anand for the category ‘Most Creative singer of the season’. Anand thanked all the audience for supporting him since starting of the season.

The next award hand over to Lakshmi Pradeep as ‘Most Expressive Singer of the year 2016’. 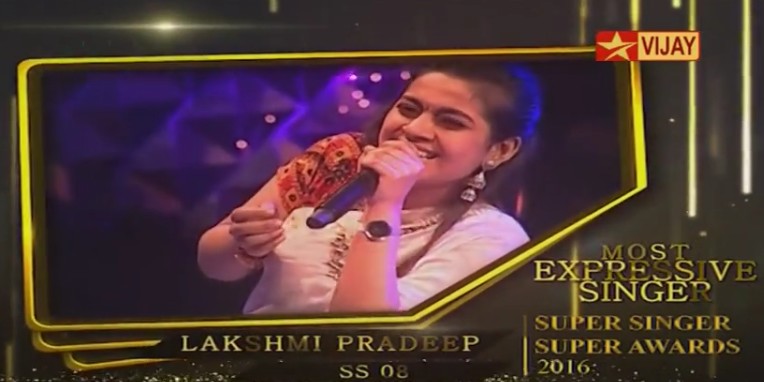 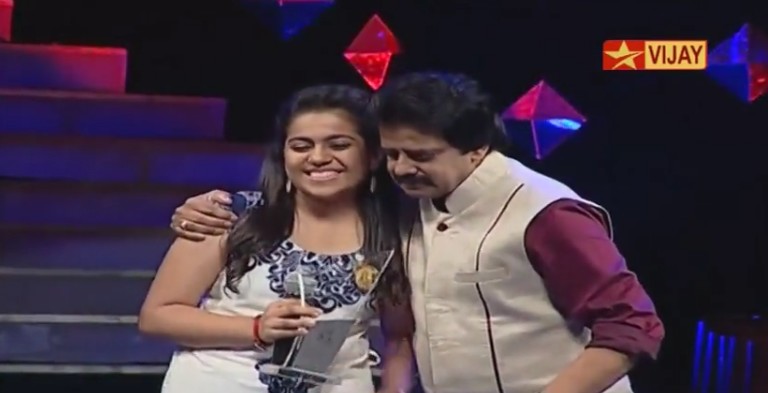 The direct finalist contestant Rajaganapathy received ‘Most Progressive Singer of Season 5’. After taking award from Judges, Rajaganapathy thanked everyone for the support. 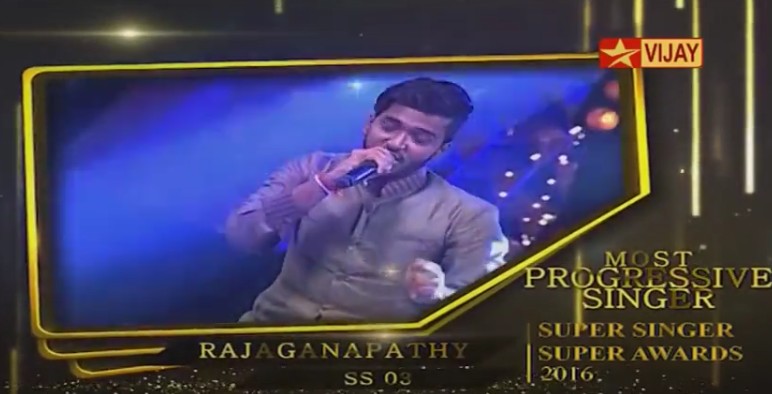 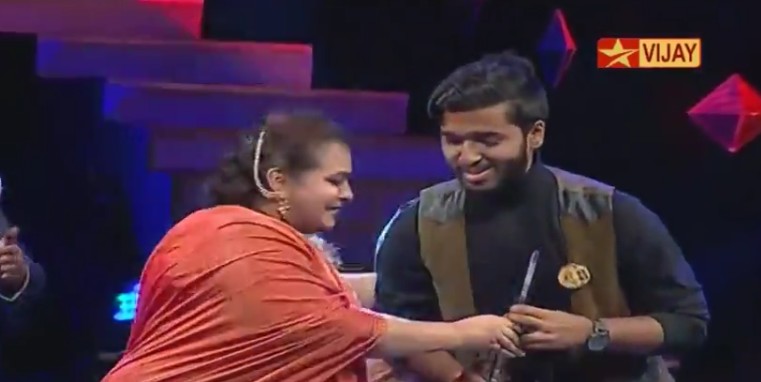 The wildcard contestant Sowmya has honored with Super Season 5 Awards for the category ‘Most Exciting Singer 2016’. 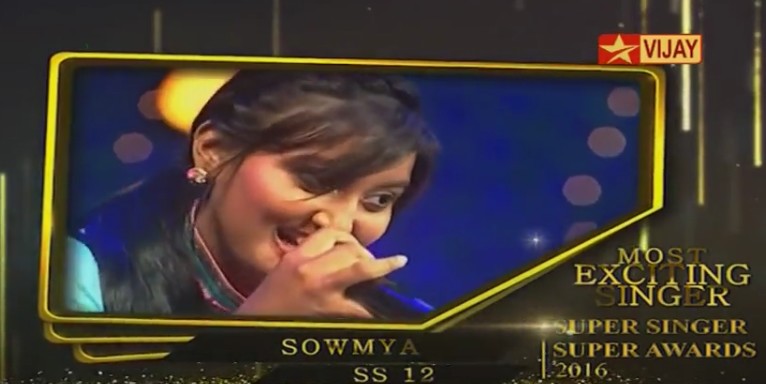 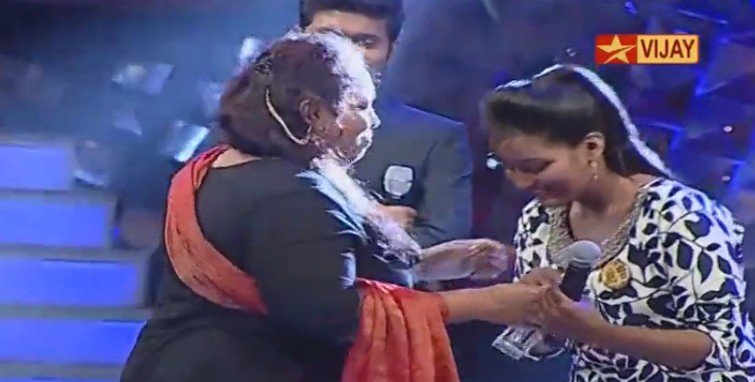 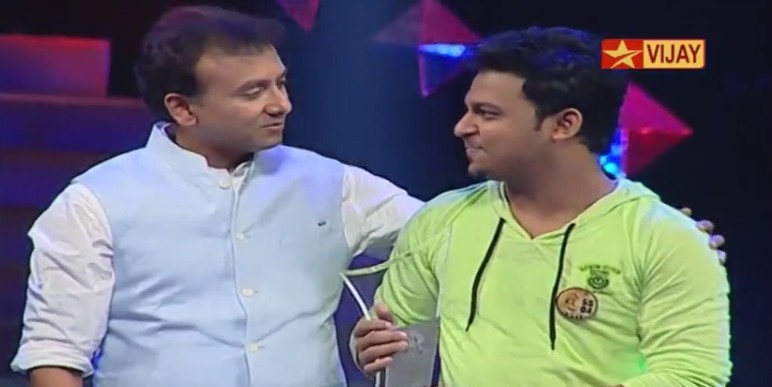 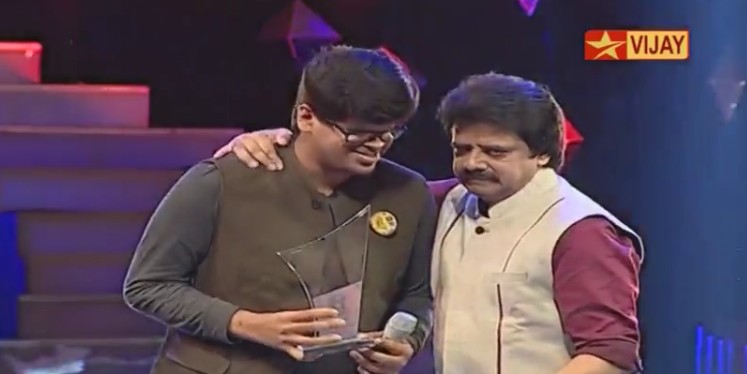 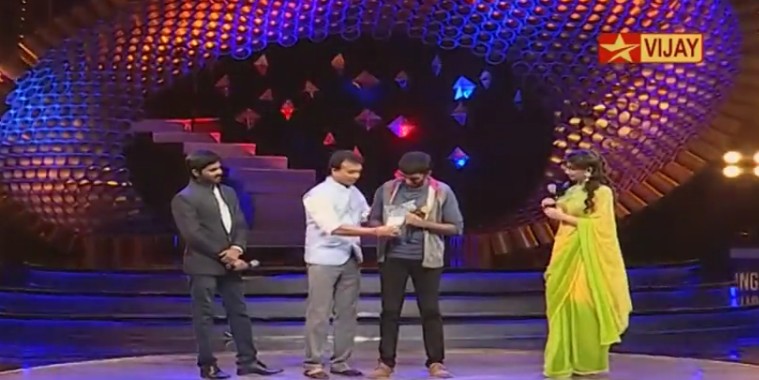