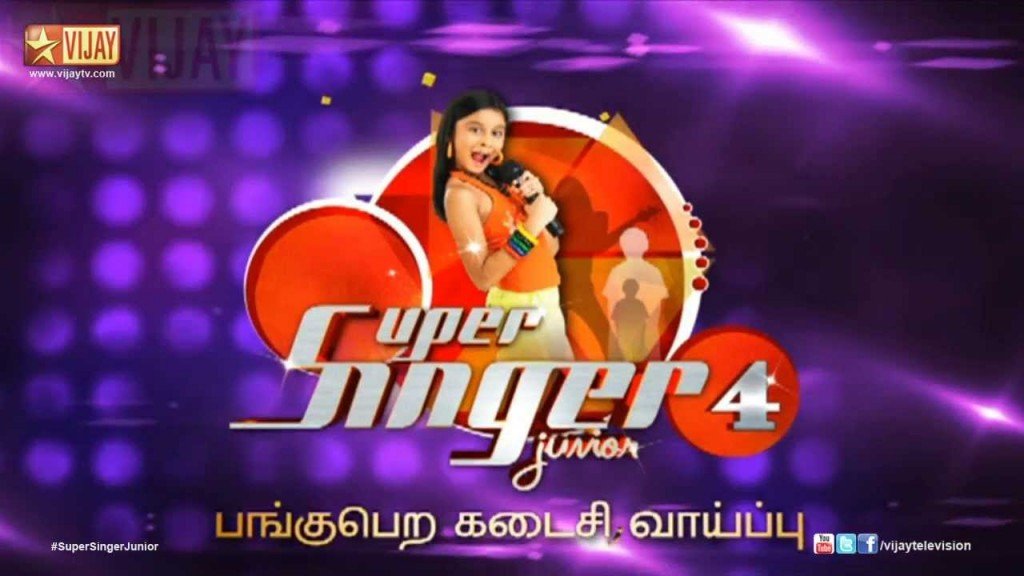 Recently the channel wrapped up Seniors’ season in the month of April 2016. Anand Aravindakshan, Fareedha and Rajaganapathy are winners of Super Singer 5. The season atmost telecasted for nearly one long year from July 2015 to April 2016.

As per the latest source, Super Singer Juniors 2016 anticipated to happen on July end or August first week. The channel to kick start promotion works soon in which other deatils to declare. Through back last season, Spoorthi has crowned as title winner in 2015.

The auditions to be held at Chennai, Coimbatore and Madurai. The other registration details about Airtel Super Singer Junior 5 to announce soon. Stay tune!