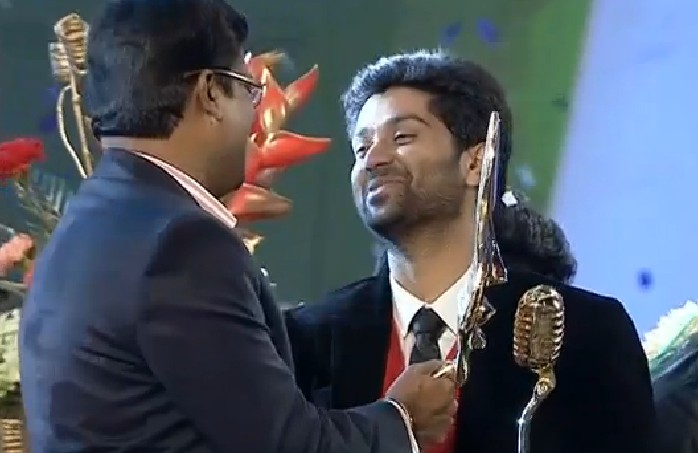 Super Singer Winners Prize Money Details: The winner of 2016 Airtel Super Singer 5 has been announced and Anand Aravnindakshan crowned as title winner of the season. Fareedha voted as first runner up and Rajaganapathy selected as Judges choice of the season. Winners and runners of Super Singer 5 has garnered whopping amount from channel Vijay Television and sponsers. Siyad and Lakshmi Pradeep ended up in 4th and 5th slot. The award for winners given by Composer Santhosh Narayanan, sponsors and Judges of Grand Finale. Here is the complete details about Airtel Super Singer 5 Winner & Runner Prize Money.

Anand Aravnindakshan – Title winner of Super singer 5 and along with title he was awarded with 70 Lakhs villa which sponsored by Arun Excello.

Fareedha – The first runner up of the season Fareedha awarded with 10 lakhs prize. She also grabbed an oppurtunity to sing in Composer Santhosh Narayanan musical along with Anand Aravindakshan.

Rajaganapathy – The youngest contestant of Super Singer 5 Rajaganapathy titled as ‘Judges Choice’ winner has be got maximum marks from judges panel in pre-finals and grand finale rounds.