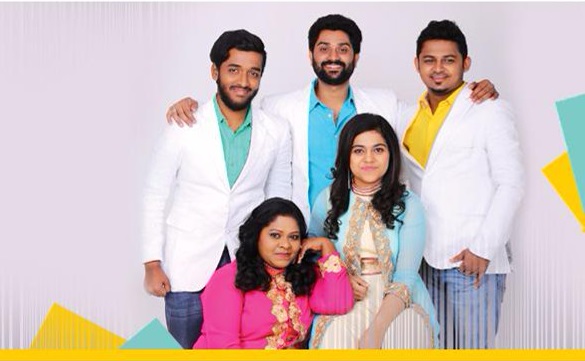 Super Singer Finals Date: The much awaited grand finale of 2016 Airtel Super Singer Season 5 date has been announced officially. The final of Vijay television’s popular singing reality show has held at chennai on March 2016. The voting poll for finalist contestants will be open till grand finals. The winner of Super Singer 5 to announce on grand finale night. Check out below for Finals date, time and tickets details.

Telecast: LIVE on Vijay Television from 6pm on March 18