Star Vijay Television’s music competition series Airtel Super Singer rated as one of the most popular reality show in TV channels in tamil language. Super Singer started on 2006 and the show successfully running for 10th year. The pattern of Supersinger which happens for every six month which separates as ‘Super Singer’ and ‘Super Singer Junior’.

After completion for four seasons, Airtel Super Singer 5 has commenced on July 2015 and after conducting various preliminary stages the top 30 contestants were selected for next level, which is performing on grand set in front of Judges panel. From the top 30 singers for every week one contestant has eliminated according to their performance. 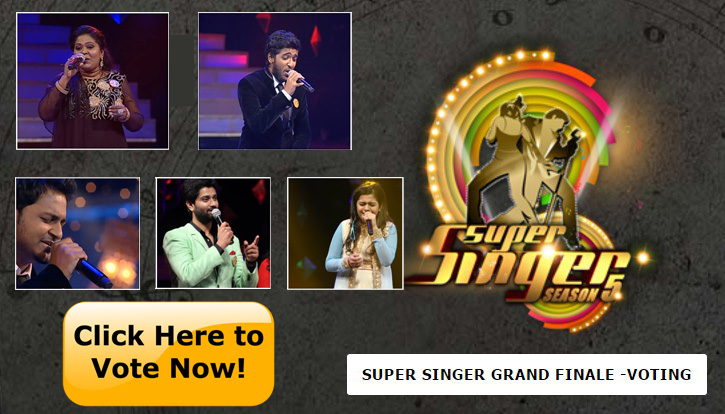 The grand event finally now nearing to end as the top four contestants of the season has been selected. Those four singers will be directly selected for semi finals of Airtel Super Singer 5. Unfortunately, Arjun Adapalli disqualified in top 5 round and the remaining four performers qualified for final. Here is the list of Super Singer 5 2016 semi Finalists. 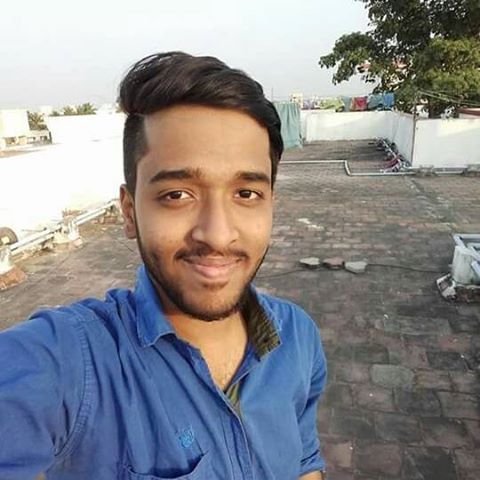 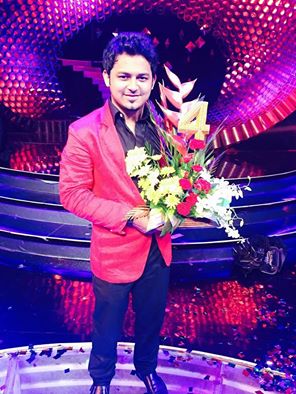 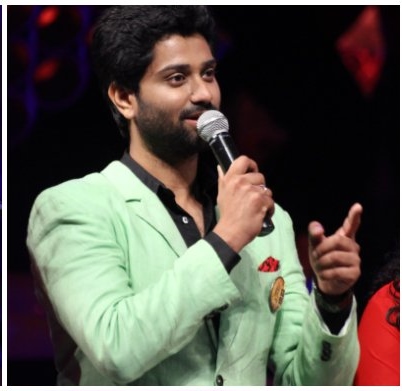 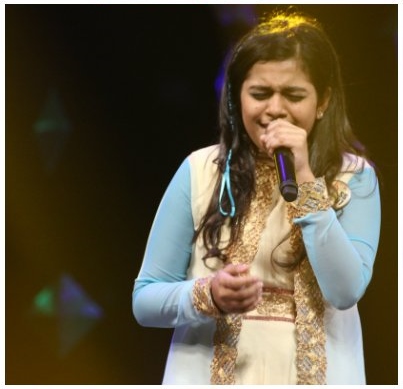 Check out this space about recent news and updates about Airtel Supersinger 5 2016. The wildcard contestants details of Super Singer 5 will be update soon.