TRAI supports Net Neutrality; Disappointed Mark Zuckerberg:  TRAI has come out against differential data pricing by telecommunication and others in a new order, that was issued yesterday. TRAI’s decision will effectively ensure that Facebook’s Free Basics, other zero-rating platforms, where access to some websites and content provided for free will no longer be permitted. 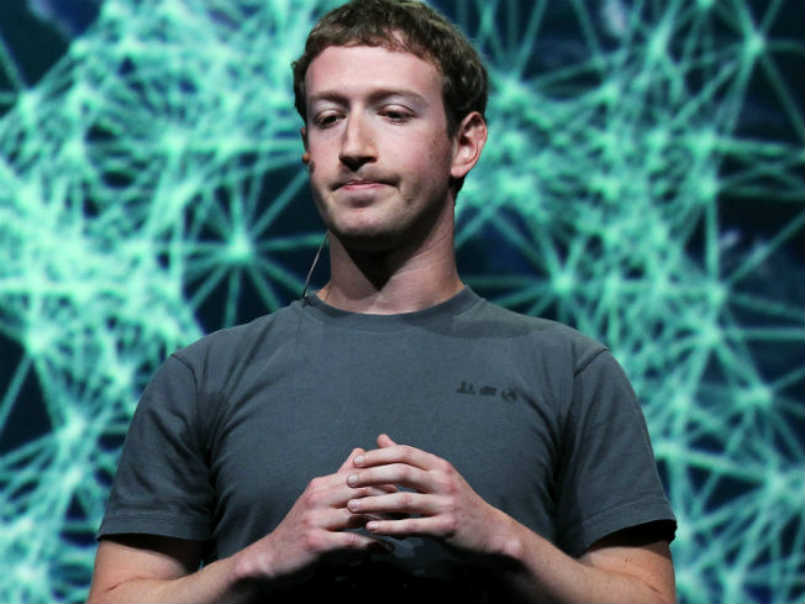 Facebook CEO Mark Zuckerberg, who had personally defended Free Basics (earlier known as Internet.org ), said that he is disappointed with TRAI’s decision, but added that they will keep working to connect more people to the Internet. Here is what Mark wrote on his official twitter handle about Net Neutrality in India.

“Everyone in the world should have access to the internet.

That’s why we launched Internet.org with so many different initiatives — including extending networks through solar-powered planes, satellites and lasers, providing free data access through Free Basics, reducing data use through apps, and empowering local entrepreneurs through Express Wi-Fi.

Today India’s telecom regulator decided to restrict programs that provide free access to data. This restricts one of Internet.org’s initiatives, Free Basics, as well as programs by other organizations that provide free access to data.
While we’re disappointed with today’s decision, I want to personally communicate that we are committed to keep working to break down barriers to connectivity in India and around the world. Internet.org has many initiatives, and we will keep working until everyone has access to the internet.

Our work with Internet.org around the world has already improved many people’s lives. More than 19 million people in 38 countries have been connected through our different programs.

Connecting India is an important goal we won’t give up on, because more than a billion people in India don’t have access to the internet. We know that connecting them can help lift people out of poverty, create millions of jobs and spread education opportunities. We care about these people, and that’s why we’re so committed to connecting them.

Our mission is to make the world more open and connected. That mission continues, and so does our commitment to India.”

Backing net neutrality, telecom watchdog TRAI on Monday barred operators from charging different rates for Internet access based on content, dealing a blow to Facebook’s controversial Free Basics and other such plans.