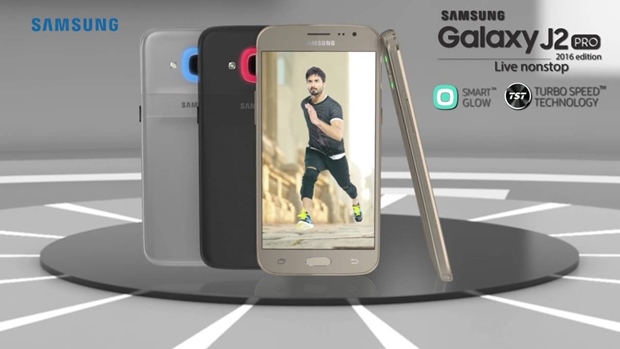 Samasung J2 pro released specially in India as Friendship day celebration and the mobile available for sale on Snapdeal. J2 pro includes some new features like Turbo speed technology (TST), which opens apps up to 40 per cent faster than devices with double the RAM.

The latest Galaxy J series selling with price tag of Rs. 9890 on Snapdeal. Here is some of the advantages to buy Samsung J2 pro 2016. 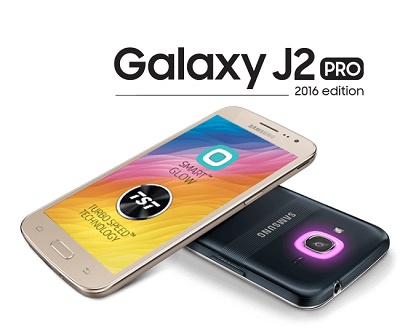 #3 J1 has 2 GB RAM which help to operate multi tasking on time.

#6 The rear end camera is a 8 MP and frond end operates with 5 mega pixels.

#7 The battery capacity is of 2600 mAh which is large enough to support throughout the day.

#10 Its has Smart glow notification ring and dedicated navigatikns buttons.

The mobile also has some of the cons but still comparing with other pros the new Smartphone by Samsung ia worth to buy for Ra. 9890. That’s about some of the key reasons to buy Samsung Galaxy J2 pro, check out below for other latest technology news.