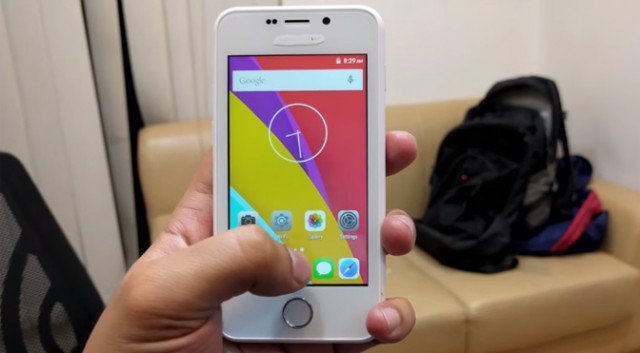 Ringing Bells Freedom 251, The Scammiest Scam of 2016? : The hottest topic of the nation, Did you ordered Ringing Bells Freedom 251 smartphone? Well, this goes viral from nook and corner of India. The preorder has been opened in official website ww.freedom251.com on 18th February, 2016 and the site is crashed due to heavy traffic. Apparently around 6 lakh clicks for every single minute.

Social media is right now ignited with the news and reports of Freedom 251, as thousands and thousands of tech enthusiast attempted to book a unit of this new disruption in tech world.

After going viral, Sample unit of Freedom 251 was reviewed by Hindustan Times and some of the truth about the world cheapest smartphone has been revealed. The tweet which posted by The Scammiest Scam Of 2016 – #Freedom251 Chinese Smartphone. Whitener used to Hide Name. Sold in garb of Narendra Modi’s “Make in India” campaign. It’s apparently a product of Adcom, a company known for Chinese rebranded phones.

The most hilarious thing is that, the logo of Adcom is hidden by a whitener. No genuine company selling a smartphone shall do that.. Never!