Twitter India recently revealed, the top five most popular hashtag of the year 2015. In 2015, the top most discussed topics mixed with sports, entertainment, political, and social activism movements.

In the world, this year’s most talked about subject on Twitter was the Paris attacks, the social media site has revealed. According to twitter blog (The 2015 #YearOnTwitter in India), twitter platform plays a vital role for all local and global events and conversations in India.

The Golden Tweet: While millions of tweets pouring every day, only one can be named the “Golden Tweet 2015” which means the most retweeted tweet of the year. The 2015 India Golden tweet from Bollywood Superstar Shah Rukh Khan (@iamsrk), who posted a selfie with Former One Direction member Zayn Malik during Asian Awards in London in April 2015. The tweeted picture received more than 140,000 Retweets and viewed nearly 18.3 million times globally.

The popular twitter hashtag trends in India in 2015 which mixed of sports, entertainment, political, and social activism movements. The Indian Premier League #IPL, Twenty20 cricket tournament which was played during April – May 2015 tops in the list of most tweeted hashtag, the public conversation about the league with over 9 million. #BiharResults hashtag tops in the second position, where the largest state of India went to polls during October and November 2015.

#SaalEkShuruaatAnek and #SelfieWithDaughter are the other twitter hashtags which initiative by Prime Minister Narendra Modi tops this year. Bollywood Superstar Shah Rukh Khan and Kajol’s all time blockbuster hit Dilwale Dulhania Le Jayenge’s 20th year celebrated in twitter with hashtag #DDLJ20Years. Twitter presented a wonderful reflection to all the excitement with over 140,000 #DDLJ20Years Tweets.

Check out below for 5 Most Popular Twitter Hashtags in India 2015: 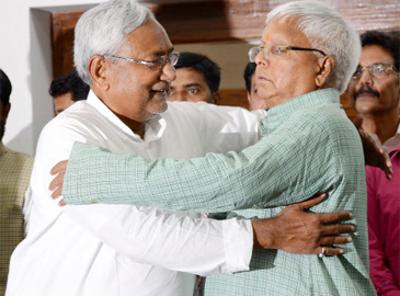 Twitter has 320 million global users, with around 25 million of them in the India. Facebook’s audience is five times larger than Twitters, and a similar list of what people have talked about most on Facebook this year is expected to be released soon.