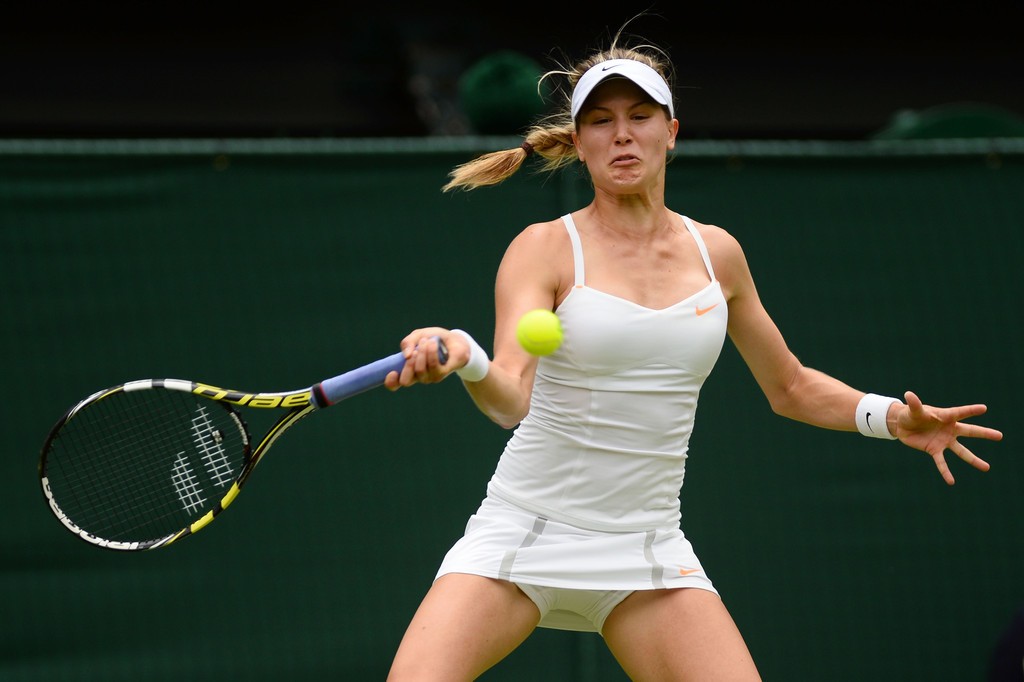 Eugenie “Genie” Bouchard is a professional Canadian female tennis player. She is currently ranked no.51 in the world. She became the first Canadian-born tennis player to represent Canada at the 2014 Wimbledon Championships. Not only that, she reached the finals of Glam Slam in singles but finished the match as a runner-up to Petra Kvitova.

In the 2014 Australian Open and French Open she reached the finals and was the winner of 2012 Wimbledon girls’ title. She was also named the WTA Newcomer of the Year post 2103 WTA Tour. The very next year that is 2014, she received an award for WTA Most Improved Player.

This beautiful Canadian tennis player has a fraternal twin named Beatrice who is six minutes older. Her siblings and she was named after royal families. At the age of 5, Bouchard started playing tennis. Not only that, she is also a member of Tennis Canada’s National Training Centre in Montreal. She participated in many tennis matches from 2005-10.

Her favorite tennis player is Roger Federer whom she met in the Wimbledon ball in the year 2012. Natalie Tauziat was the coach of Bouchard for the 2013 WTA Tour. Her coach trained her well and she transformed her defensive and retrieving tactics form junior level. 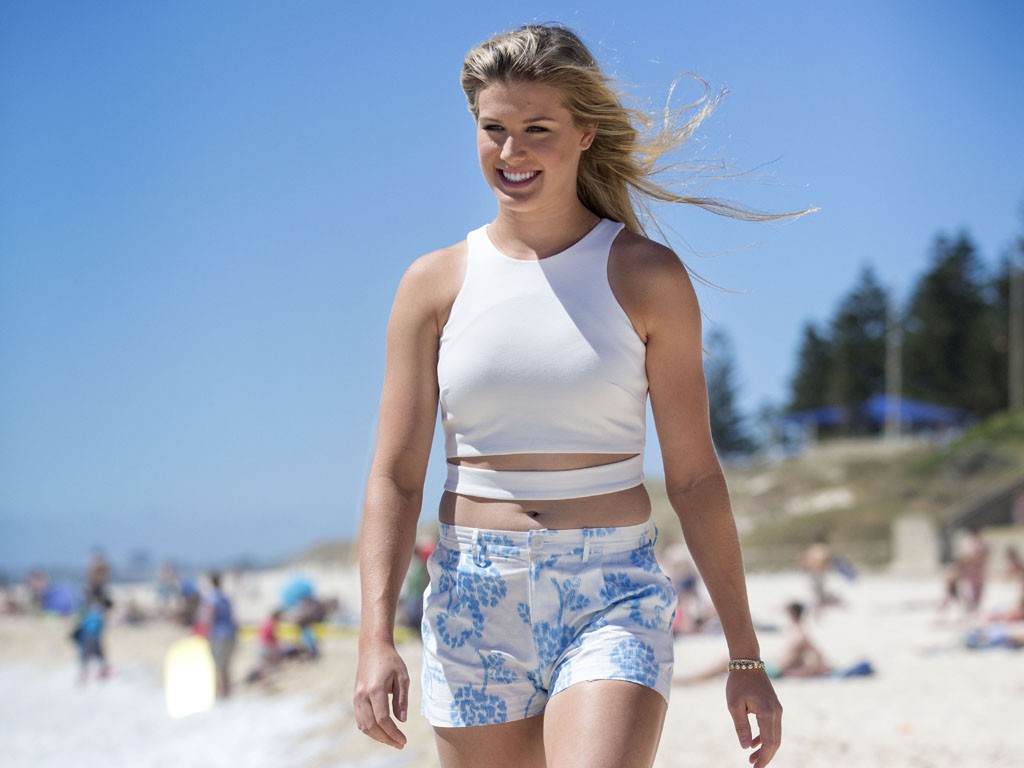 In the year 2015, Bouchard was out of form and faced lawsuits and concussions. In the same year, Bouchard lost many matches which resulted in a ranking drop and declared her as out of form. However, in the year 2106, she did a comeback with mixed results.

She faced some defeat and also won some medals but she was among the list of Canadian tennis player female. The year was a mixed one but was not bad at all. She is known for her aggressive style of playing tennis and for her high groundstroke tempo. Her uncertain and drastic change in ball direction is what her opponents fear.

Check her moves over the internet by simple typing Bouchard tennis player images and you will know her game. She uses a Babolat Pure Aero Racquet and her sports equipment sponsors are Babolat and Nike. This beauty has also done some endorsements. She signed a 3 years deal with Coca-Cola in June 2014. She also has signed agreements with Rogers Communications, Nike, Babolat and Pinty’s.

In June 2015, she signed a 10 years partnership with Aviva Canada. Not only that, she also played for team Canada in 2016 NBA All-Star Weekend Celebrity Game which was held at Toronto. The event was partnered by tennis player Milos Raonic and Tammy Sutton-Brown, a former WNBA Player.

This lady is not only capable of sports but also have some beauty in her. You can see Eugenie Bouchard hot pics all over the internet to prove that she is a combination of skills and beauty. 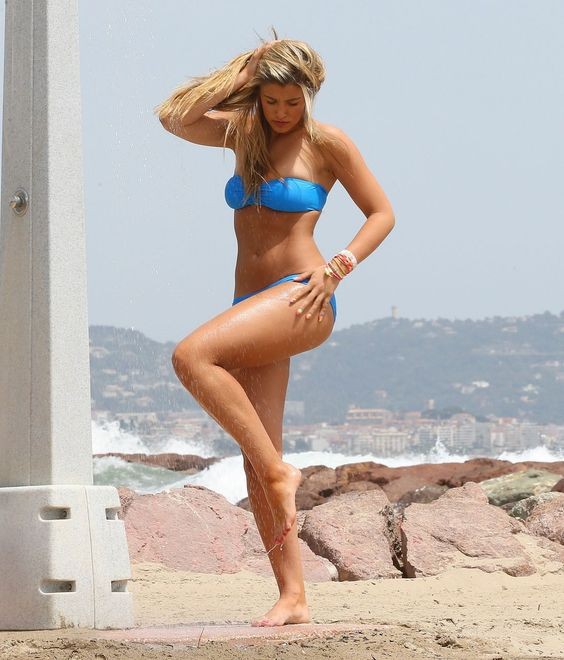