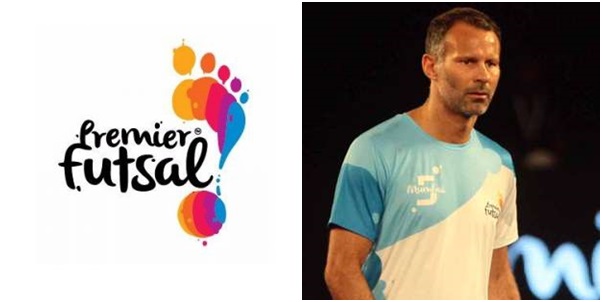 Other Teams Players and Owners Details:

Premier Futsal League 2016 India all set to kick start from June 15th at Chennai. Six teams to participate in the league which is going to end on July 24th. The new football tournament brought to India by Portugese legend Luis Figo. Indian Cricket Star Virat Kohli is the brand ambassador of the competition. This is first season of the new football league being played in India.

That’s all about Chennai 5s (Premier Futsal) Players, Captain, Coach & Owner Details. Check out below for more details about other teams and latest sports news.