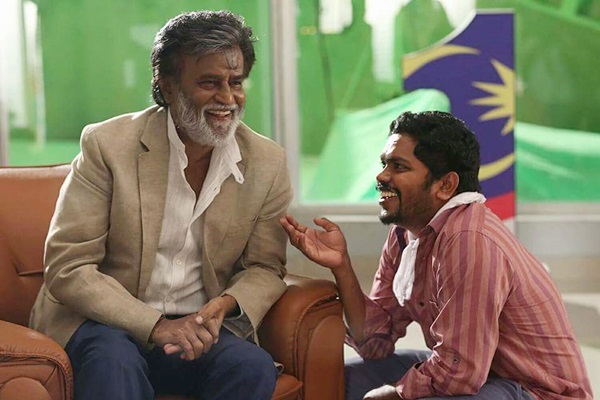 Reportly, Jaya TV emerged as the proud owner of Kabali satellite right for a whooping amount. Market sources confirmed that Star Vijay group triumph victorious despite a huge competition from other satellite channels in Tamil Nadu market. Sun TV and Vijay TV are the other two channels which battled in the race.

According to source, The satellite rights of Kabali is sold for huge price approximately around 25 crores, Which is highest ever for any tamil movie. Vijay’s Theri and Lingaa are some of the other tamil movies which sold for record price till date. Jaya TV also bagged Rajinikanth’s previous releases Kochadaiyaan and Lingaa in 2014.