Vijay Sethupathi Salary: The busy actor of kollywood who was seen in kollywood often for past recent. The popular actor of tamil cinema has increasing his fan base after every release.

Made his debut in 2012 as lead actor in Karthik Subbaraj direction, Sethupathi reached an unique place in tamil industry. With an average of 3 to 4 movies per year, the actor has making headings while in tinsel town. Do you know what is Vijay Sethupathi Remuneration in 2016? 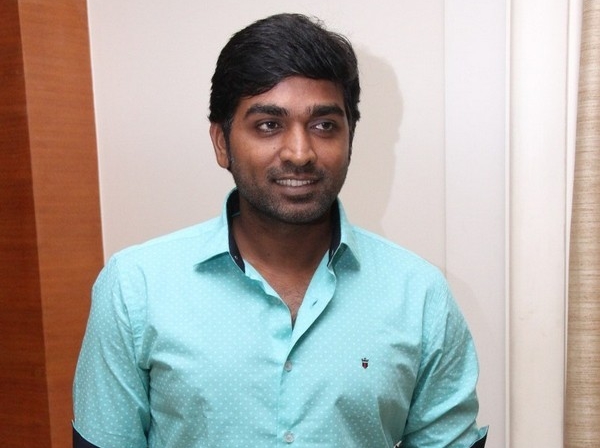 Remunieration: Rs. 2 to 4 Crore Per Film

According to the source, Vijay Sethupathi is initially charges around Rs. 1 crore for a movie in 2014. After back to back hit movies at box office, the market price of Sethupathi has doubled. Even though achieving good opening at box office, the actor refused demand high remuneration for his movies. In 2016, the actor reported to feature in movies for around Rs. 2 to 5 crore.

Tamil Cinema (Kollywood) the second largest film makers in India after Bollywood (Hindi). The film which has released in huge number of theatres in many states and also at many overseas countries. In an average, more than 100+ films has been releasing every year in tamil.

The salary of an actor is increased based on their success ration with the point considering Return on inversment. If a star delivers back to back success movies at box office, then his remuneration will raise and if film falied to satisfy audience then it is obvious that his remuneration sees a plunge.

That’s all about Vijay Sethupathi Salary in 2016. Check out below for more latest news and updates about tamil cinema.