Sivakarthikeyan, The rising star of kollywood Industry who featured in more than 10 films with success ratio of 80%. Made his debut way back in Marina (2012) in supporting role. Five years later, now he is one of the most paid actor in the tamil cinema. Check out below for more details about Actor Sivakarthikeyan Remuneration, Net Worth, Salary for Next movie, assets, car, house and more details. 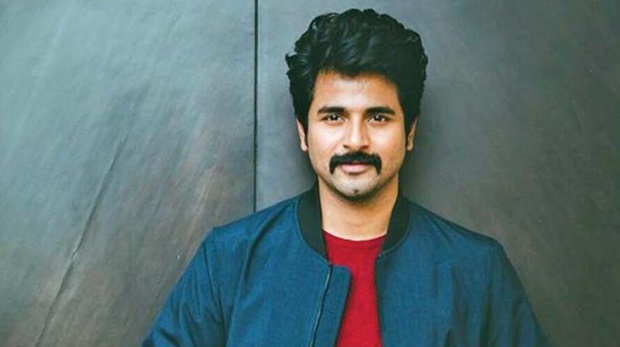 Remunieration: Rs. 8 to 10 Crore Per Film

According to the source, In 2017 after massive success of Remo and Rajini Murugan, the remuneration of the actor is around Rs. 8 to 10 crore (unofficial). However the official pay number is not yet revealed by any source. In initial for his debut movie Marnia, he was paid with amount of Rs. 20,000. After started featuring in lead role, he increased the pay based on film success.

After Marina and 3 movies, Siva started to act in lead role and Edhit Neechal gave him huge break, which is produced by Dhanush. Later Varuthapadatha Valibar Sangam verdict as blockbuster in box office. With back to back success of the films, The actor rised his salary for further movies. Maan Karate, Kaaki Sattai has done decent collection in all centers.

In 2016, Rajini Murugan and Remo set new opening day box office collection for Sivakarthikeyan. Reportedly, Rajini Murugan grossed Rs. 40 crore and Remo collected more than Rs. 50 crore in box office. With such back to back success, Sivakarthiyan set for his next release Velaikaran, Directed by Mohan Raja.

The net worth details of Sivakarthikeyan is not known. However he owned BMW car which was presented by Producer of Varuthapadatha Valibar Sangam after movies grand success in box office. With back to back massive hits the growth and wealth of Siva is increasing day to day. The property and assest details of the actor is not known. Will update more details further – Stay tune.

Tamil Cinema (Kollywood) the second largest film makers in India after Bollywood (Hindi). The film which has released in huge number of theatres in many states and also at many overseas countries. In an average, more than 100+ films has been releasing every year in tamil.

The salary of an actor is increased based on their success ration with the point considering Return on investment. If a star delivers back to back success movies at box office, then his remuneration will raise and if film failed to satisfy audience then it is obvious that his remuneration sees a plunge.

Here completing about Sivakarthikeyan Salary, Net Worth, Remuneration Details. Check out below for more latest news and updates about Tamil cinema in scooptimes.com.