List of Top 10 Most paid telugu actors 2016: Tollywood film industry is the second biggest in India after bollywood movies. The remuneration of telugu actors actor and actress has been hiked in recent years. At an average of more than 150+ Movies releasing every year in the telugu language. The larger market industry does huge business in domestic box office and also earning huge in overseas market.

Telugu actors like Pawan Kalyan, Mahesh babu, Jr. NTR, Prabhas, Allu Arjun are some of the most popular in all over south india, especially followed in other states like Tamil nadu and Karnataka. The top paid actors list of tollywood includes above listed actors along with some other talented stars. Check out below for complete list of most paid telugu actors in 2016. 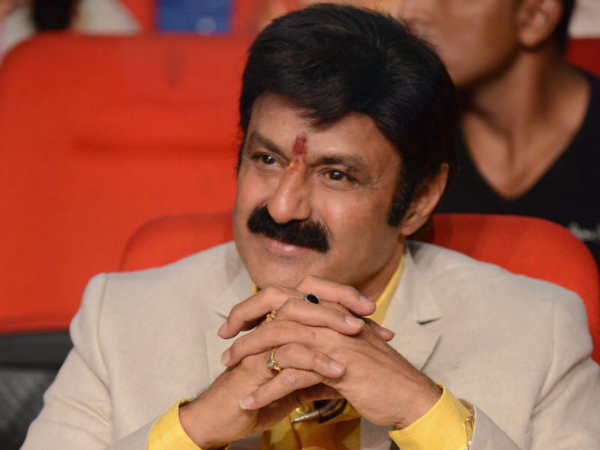 Balakrishna, the notable actor from tollywood who recently completed his 99th movie ‘Dictator’ and working in his 100th film. The son of NTR, who is seen in many Super hit movies of tollywood for past 40 years. With the hit of ‘Legend’ in 2015, Nandamuri Balakrishna charging a remuneration of Rs. 8-9 crores for his upcoming movies. 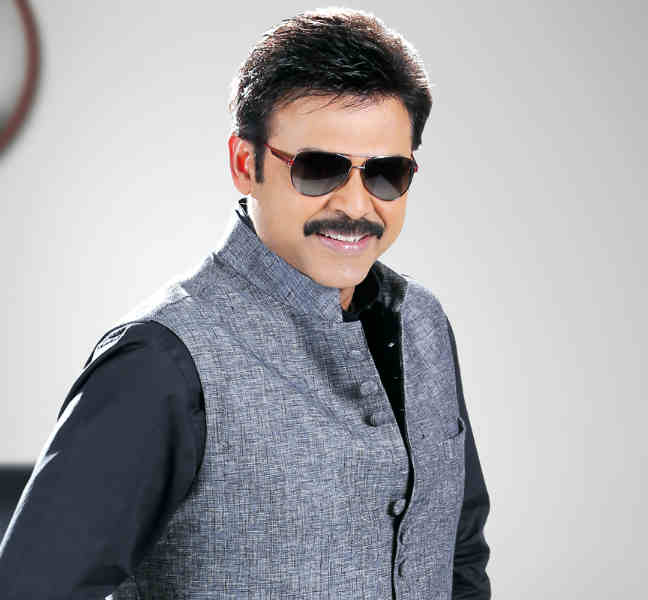 Victory Venkatesh, The popular actor of Tollywood who ruling te industry for poast 30 successful years. The actor seen in multilingual movie with other top stars in recent years. Reportedly, Venky price tag is 9 Crores in the year 2016. Daggubati Venkatesh currenly working in his new movie ‘Babu Bangaram’ which is going to release in 2016. 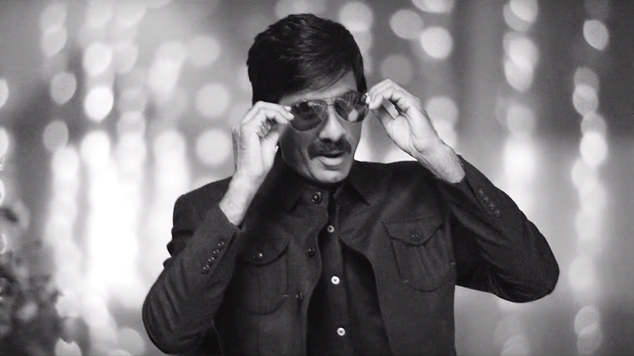 The man of Mass, Ravi Teja is one among the top star in tollywood industry also in the list of most paid actors in 2016. Ravi Teja charging Rs. 10 Crores at present and he is the seventh person in Tollywood Actors Taken Highest Remuneration list in 2015. 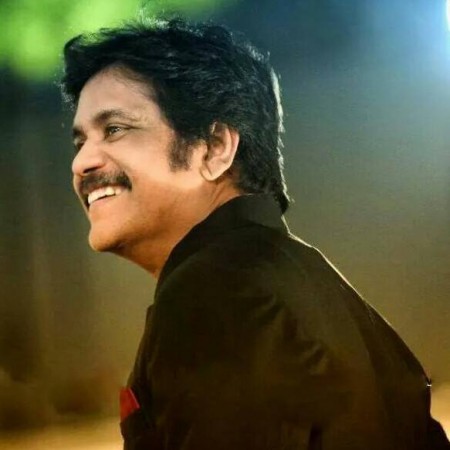 The king Nagarjuna is one of the top most paid actor of tollywood, The son of Akkineni Nageswara Rao who featuring in telugu industry for past 40 years. With back to back blockbuster movies, Manam, Soggade Chinni Nayana and Oopiri, Nagarjuna earns an remuneration of Rs. 10 crores per movie in 2016. The actor entertaining tollywood audience in different genres after every success. 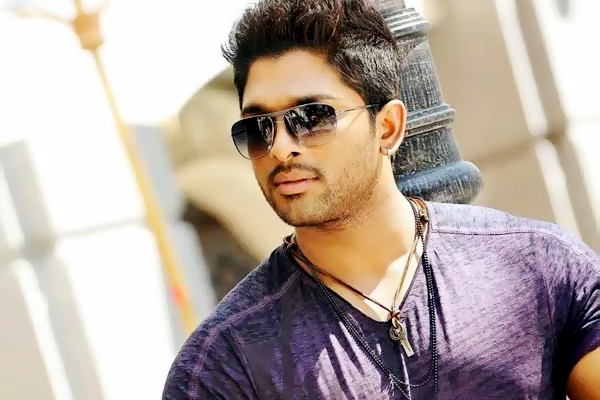 The stylish star of tollywood, Allu Arjun who deliverying his best with recent releases in 2015 and 2016. Reportedly, The actor took remuneration of Rs. 15 crores for his movie recent release. Allu is one of the top paid actor in telugu industry and most notable star from Mega Family. 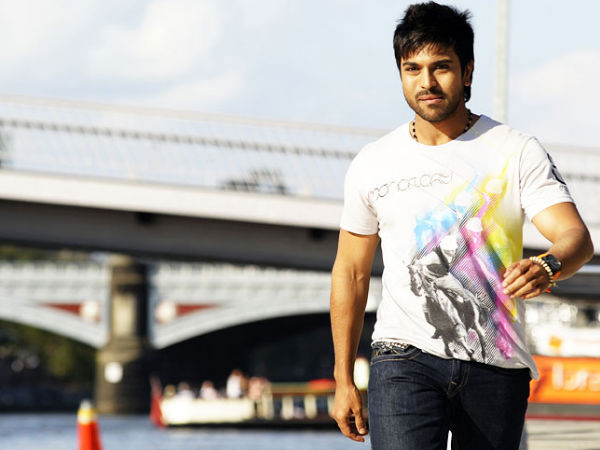 The son of Mega Star Chiranjevi, Ram Charan Teja has hiked his remuneration after success of his past movies. The actor charging around Rs. 17 – 18 Crore for his upcoming movies. Some of the films that he received huge success are ‘Magadheera’,’ Racha’,’ Yevadu’ and ‘Naayak’. Remaining movies are average in his carrier. 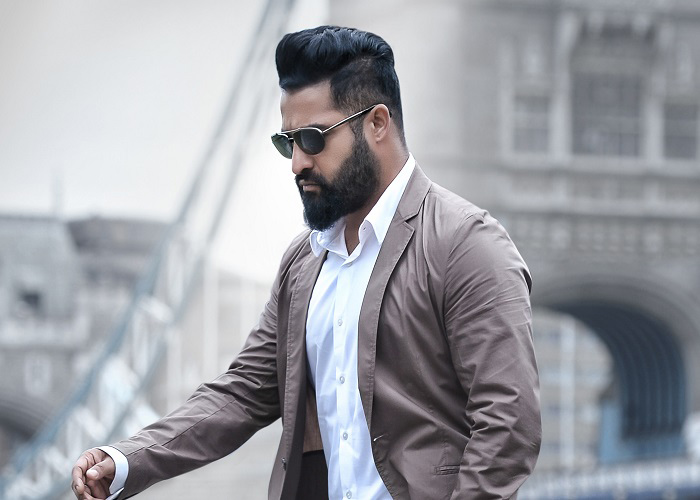 Nandamuri Taraka Rama Rao Jr. has been top paid actor of tollywood industry after his blockbuster Temper and Naanaku Prematho movies. According to the source, The actor took remuneration of Rs. 19 Crores for his current project Janatha Garage. 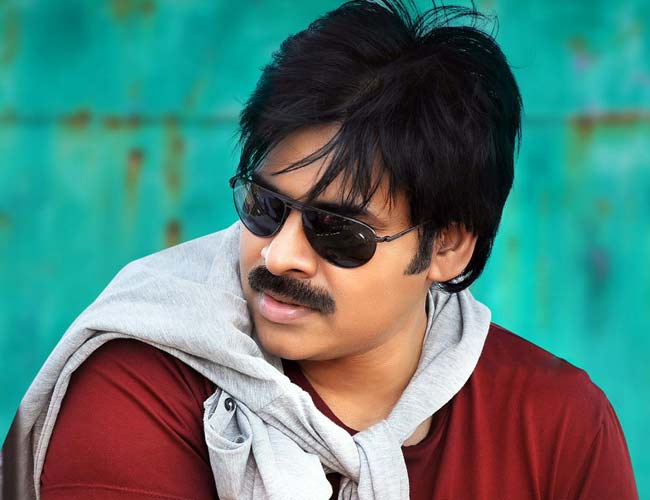 Powerstar Pawan Kalyan, The actor belongs to Mega Family is ruling the industry for past decade. The actor also said as King of Opening, has he surpasses all previous non-baahubali records with his recent release Sardaar Gabbar Singh. Power Star charges remuneration of Rs. 20 for his movies. 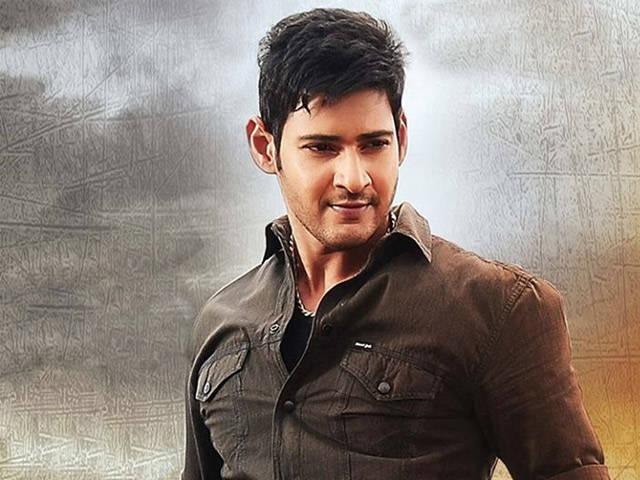 Superstar Mahesh Babu, The heartthrob of tollywood industry is the top paid actor after his blockbuster Srimanthudu in 2016. Mahesh charges around Rs. 20 crore for his upcoming movie Brahmotsavam, along with 50 percentage of profit came for his movies. The actor also signed new movie with popular tamil director AR Murugadoss. 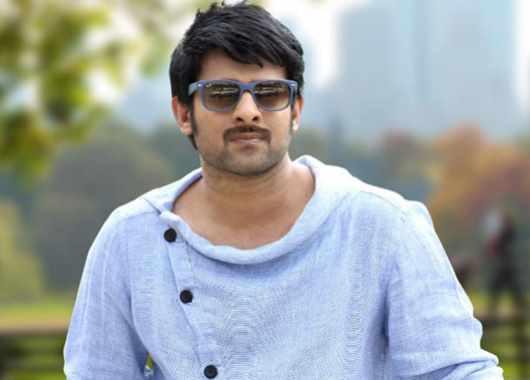 Prabhas, The Young Rebel Star of tollywood is the most paid actor for the year 2016. The actor who is working with SS Rajamouli’s magnum opus ‘Baahubali – The Conclusin’ which is slated for 2017 release. Reportedly, Prabhas has took Rs. 25 crore of remuneration for Baahubali – The beginning. Before the film, he charged around Rs. 15 crores per film.