Most Paid tamil actress 2016: Tamil cinema is one of the biggest industry in india after bollywood (Hindi), The remuneration of tamil actress is at peak which compare with other film circuit in south. Reportedly, Most of the tamil movie heroines also being part of telugu industry on by working simultaneously. Here is the list of salary (aka) remuneration of tamil movie actress in 2016. 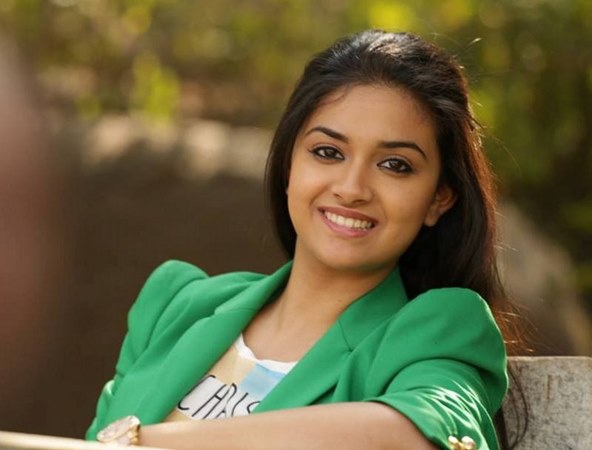 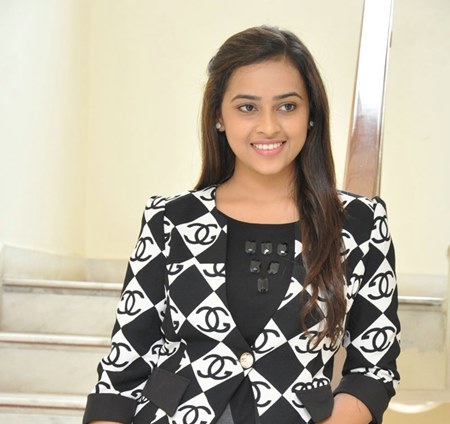 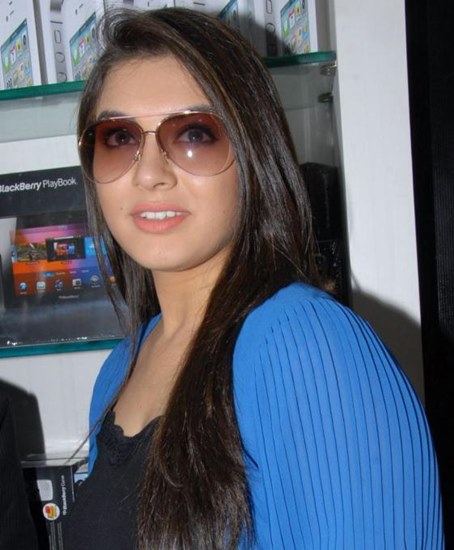 Anushka, the popular south indian actress is being luckiest performer in many recent tamil films. After acted with all top superstar of kollywood like Rajinikanth, Vijay, Ajith and Suriya, Anushka paid for more than 1.5 crores.

Nayanthara, the lady superstar of tamil cinema is the most paid actress in 2016. Repordely, she was demanding nearly 2 to 2.5 crores for a movie.