Superstar Rajinikanth Kabali Teaser from May 1 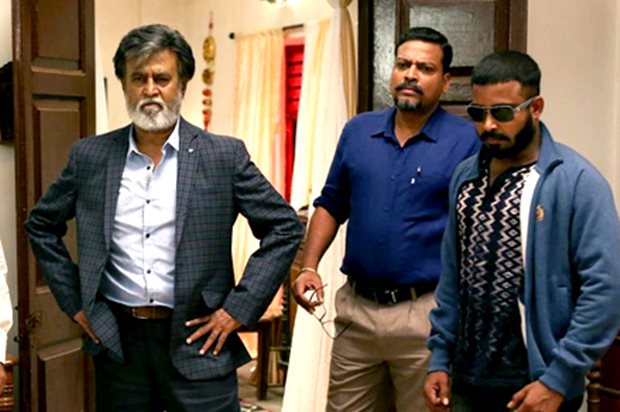 Finally the much awaited teaser of Kabali all set to release on May 1st, 2016. The film starring Superstar Rajinikanth in lead role, directed by Pa Ranjith. The official announcement regerding Kabali teaser has been revealed by production house V Creations Kalaipuli S Thanu in his micro blogging site. The fans of Superstar started celebrating about the news all over social media.

According to the source, The teaser of Kabali will run for 65 seconds and will establish Rajinikanth’s character in the movie. The official teaser video to publish on Kalaipuli Thanu’s youtube channel on May 1st.