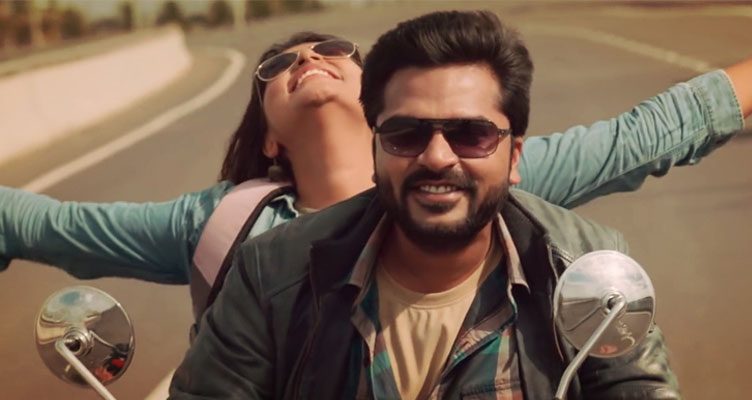 Simbu’s upcoming film of Achcham Yenbadhu Madamaiyada release date has been confirmed. The trailer of movie released on June 2 and the movie is to be release on September 2nd week.

The release date was confirmed by director Gautham Menon on twitter. 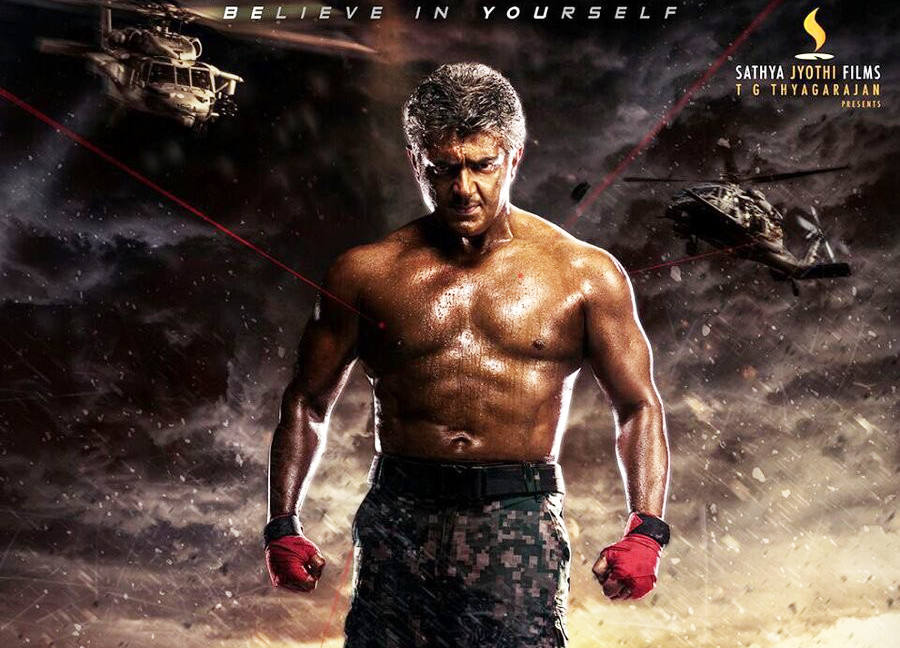 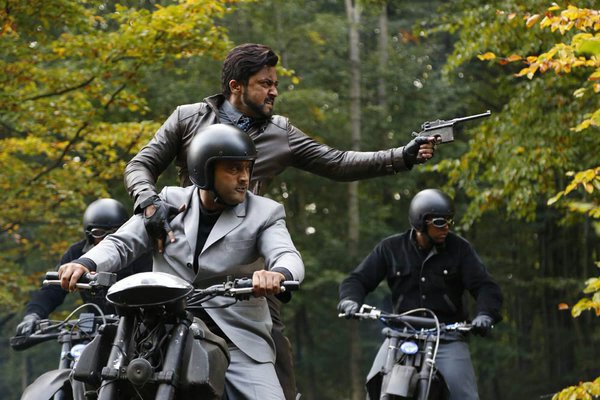 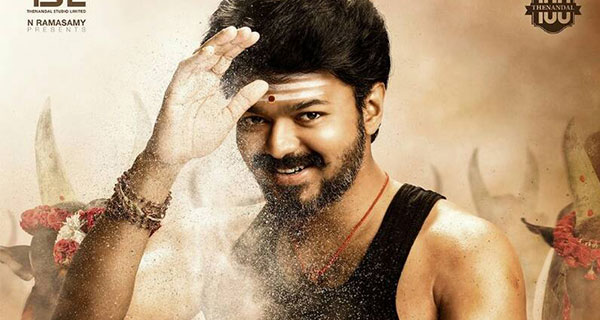