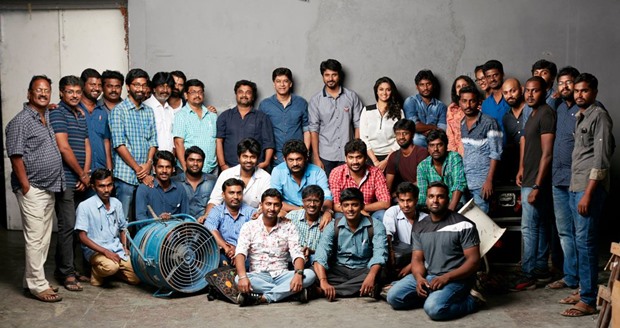 Remo Release Date: Remo is an upcoming tamil movie which is written and directed by Bhagyaraj Kannan and the film directed by R.D. Raja’s 24AM Studios. Touted to be comedy entertainer, Starring Sivakarthikeyan, Keerthy Suresh and Sathish in lead roles. The music of Remo composed by Anirudh Ravichander and cinematography handled by P.C. Sreeram. The shooting has been commence on July 2015 and planning to wrap in March 2016. Check out below for Remo Movie Song, Teaser, Trailer release date details.

Here is the complete details about actor, actress cast and other technical crew members of Remo movie.

After success of Rajini Murugan in earlier 2016, Sivakarthikeyan joined with debut director Bhagyaraj Kannan who is assistant Atlee. The film is bankrolled by RD Raja’s new production house 24AM Studio (First film).

The team announced complete technical crew of Remo was gathered with Anirudh Ravichander signed on as the music composer, P.C. Sreeram as the cinematographer and the sound design will be doing by Resul Pookutty. Muthuraj was announced as the art director for the film.

Keerthy Suresh has been signed as female lead lady and the supporting cast of Remo movie ensembles some prominent names which includes Sathish and others. The shooting of the film going in full swing and planning to release on Mid 2016. Meanwhile check out teaser, audio and trailer release date of Remo movie below.

According to the source Sivakarthikeyan’s Remo release date to announce by the team officially after starting post production work of the film. 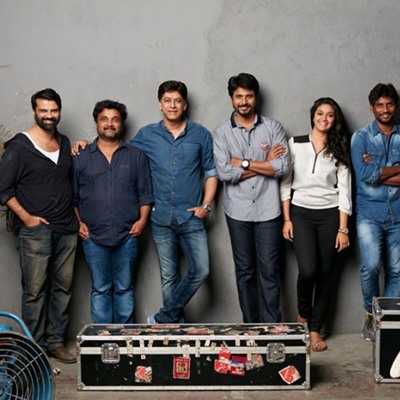 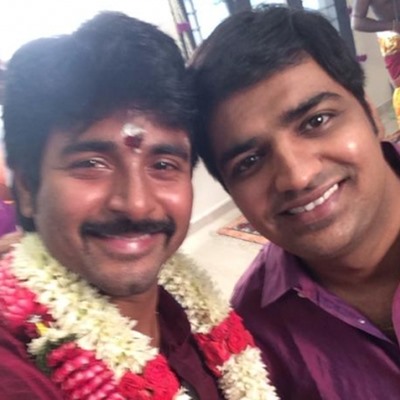 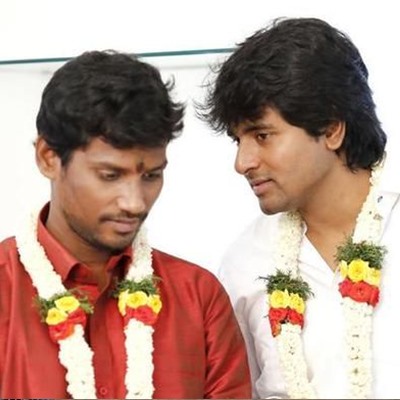