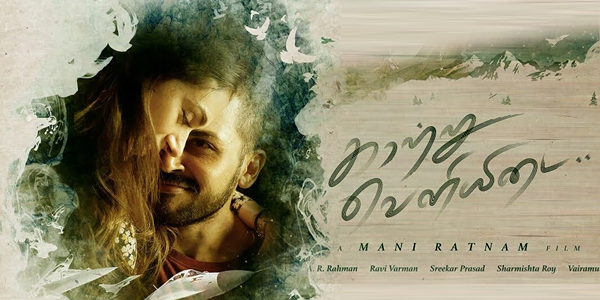 Kaatru Veliyidai (2017) is an upcoming tamil movie which is written and directed by Mani Ratnam and the film produced by Madras Talkies (Wikipedia). Check out below for the Audio & Songs, Teaser, Trailer of Kaatru Veliyidai release date.

Touted to be Romantic thriller, Starring Karthi, Aditi Rao Hydari, RJ Balaji in lead roles. The movie anticipated to release on 2017. The music of Kaatru Veliyidai composed by AR Rahman and cinematography handled by Ravi Varman.

The shooting has been commenced on June 2016 and planning to wrap in End of 2016. 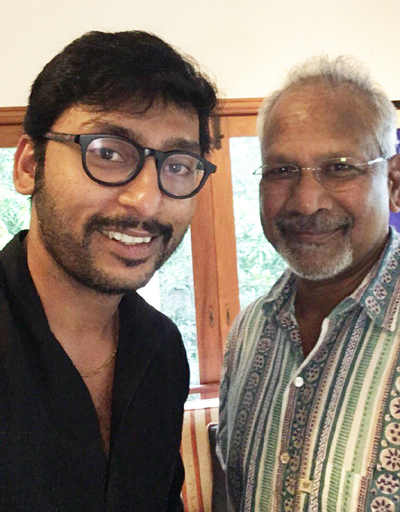 After Kashmora in 2016, Karthi as signed his next with Ace Filmmaker Mani Ratnam. The film is bankrolled by Madras Talkies. The actor to portrays as Pilot in the film and to set to romance new bollywood diva.

The team announced complete technical crew of the film was gathered with AR Rahman signed on as the music composer, Ravi Varma as the cinematographer and Editing of the film to done by Sreekar Prasad.

The shooting of the film going in full swing and planning to release on earlier 2017. Meanwhile check out teaser, audio and trailer release date of Kaatru Veliyidai movie below.

According to the source Karthi starrer release date to announce by the team officially after starting post production work of the film.