Produced by Wunderbar Films and Music composed by Santhosh Narayanan. The releasing date of Kaala Karikaalan yet to finalize by the team. Check out below for more details about Kaalaa (aka) Kaala Movie Wiki, Cast & Crew, Release Date, Latest News Update and more.

Check out below for complete details about actors, Heroine and other supporting cast. Complete list of artists to be updated soon. 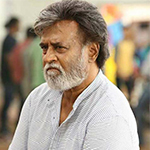 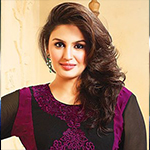 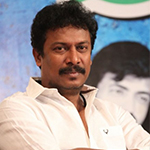 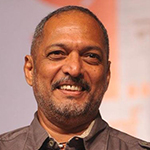 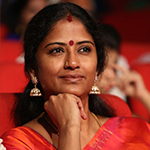 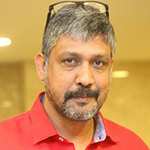 Here is the details about Director, producer, music director, cinematography, editor and other technical crew. 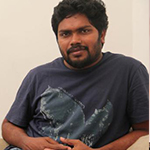 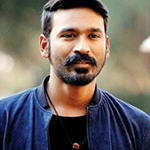 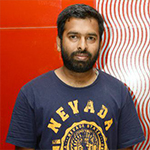 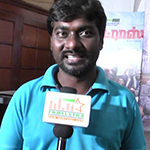 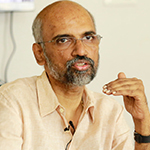 After successful kabali in earlier 2016, Superstar Rajinikanth joined with Pa. Ranjith for his next film. The movie produced by Dhanush’s Wunderbar Movies and the official title ‘Kaala’ announced on May 24, 2017.

The team announced complete technical crew of Kaalaa was gathered with Santhosh Narayanan signed on as the music composer, Murali G as the cinematographer and the editing will be doing by A. Sreekar Prasad. The other crew details will update soon.

The shooting of the film going in full swing and planning to release on Mid 2018. Meanwhile check out teaser, audio and trailer release date of Kaala movie below.

According to the source Rajinikanth’s Kaalaa relesing date to announce by the team officially after starting post production work.

The soundtrack and background score is going to compose by Santhosh Narayanan. The composer to work with Director Pa. Ranjith for his fourth movie after Attakaththi, Madras and Kabali. After massive chartbuster album of Kabali, the fan of Superstar Rajinikanth awaiting for some electrifying track like ‘Neruppu da’.

Santhosh Narayanan likely to collaborate with some new singer in this movie. The other details regarding Kaala songs and audio launch release date to be update here soon.

May 28, 2017: Shooting of this film started from 28 May 2017 at Mumbai and the lead actor Rajinikanth is participating in this first schedule. The shooting spot photos of Kaala released in social media.

May 2, 2017: Prominent bollywood actor Nana Patekar signed to play important role in the film. He said to play as wicked politician and the lead antagonist in the film.

June 10, 2017: Tamil actress Eshwari Rao plays Rajinikanth’s wife in the film while Huma Quereshi will be seen as his lover or friend. (Source)

Stay tune here for more latest news and updated about the movie.