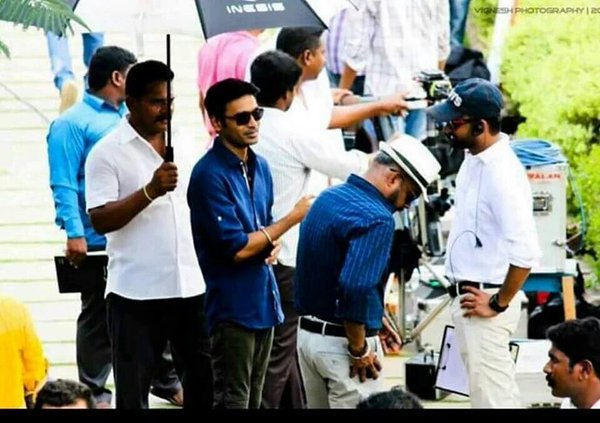 Touted to be Action entertainer, Starring Dhanush, Megha Akash, Rana Daggubati in lead roles. The movie anticipated to release on End of 2016. The music of Enai Noki Paayum Thota composed by Harris Jayaraj and cinematography handled by Jomon T. John.

The shooting has been commenced on March 2016 and planning to wrap in May 2016. Check out below for the Movie Audio & Songs, Teaser, Trailer release date details.

After Prabhu Solomon movie and Durai Senthil’s Kodi in 2016, Dhanush hs signed his next with Director Gautham Menon. The film is bankrolled by Ondraga Entertainment.

The team announced complete technical crew of the film was gathered with Harris Jayaraj signed on as the music composer, Jomon T. John as the cinematographer and Editing of the film to done by .

According to the source Dhanush’s starrer release date to announce by the team officially after starting post production work of the film.