Dhruva Release Date: Dhruva(2016) is an upcoming telugu movie which is directed by Surender Reddy and the film produced by Allu Aravind’s Geetha Arts. Wikipedia The film his initially planned for October 7, 2016. 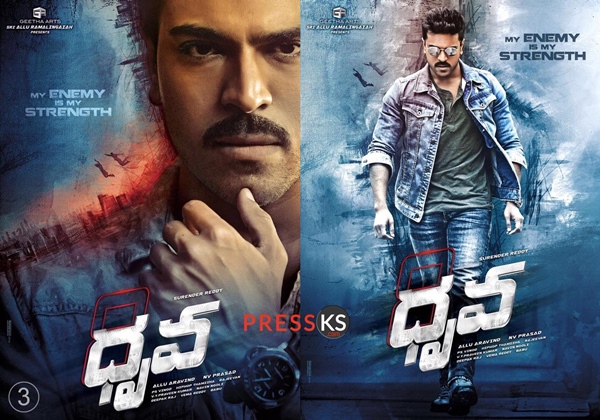 Touted to be Action Drama, Starring Ram Charan, Rakul Preet Singh, Aravind Swamy in lead roles. The movie anticipated to release on October of 2016. The music of Dhruva composed by Hiphop Tamizha and cinematography handled by P. S. Vinod.

The shooting has been commenced on March 2016 and planning to wrap in August 2016. Check out below for the Dhruva Movie Audio & Songs, Teaser, Trailer release date details. 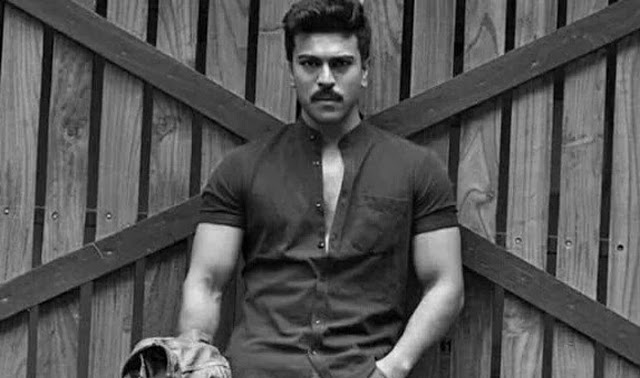 After Bruce Lee in earlier 2015, Ram Charan as signed his next with Director Surender. The film is an official remake of Tamil blockbuster ‘Thani Oruvan’ featured by Jayam Ravi and Nayanthara.

The team announced complete technical crew of the film was gathered with Hiphop Tamizha signed on as the music composer, P. S. Vinod as the cinematographer and Editing of the film to done by Naveen Nooli.

Rakul Preet Singh has been signed as female lead lady and the supporting cast of Dhruva movie ensembles some prominent names which includes Aravind Swamy, Nasser, Navdeep and more. The shooting of the film going in full swing and planning to release soon. Meanwhile check out teaser, audio and trailer release date of Dhruva movie below.

According to the source Ram Charan’s starrer release date to announce by the team officially after starting post production work of the film.