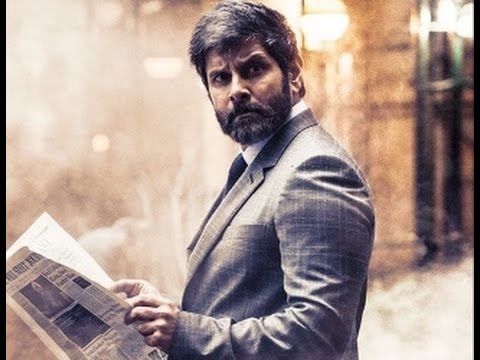 The music of Dhruva Natchathiram composed by Harris Jayaraj and cinematography handled by Jomon T. John. The shooting of the film began of January 2017 and expected to release in September 2017. Check out below for Dhruva Natchathiram Movie Songs, Teaser, Trailer releasing date details.

Here is the complete details about actor, actress cast and other technical crew members of Dhruva Natchathiram movie.

The much awaited Chiyaan Vikram and Gautham Vasudev Menon collaboration is all set to entertain on silver screen soon. The shooting of the flick going in full swing and movie aiming for September 2017 release.

The team announced complete technical crew of the film was gathered with Harris Jayaraj signed on as the music composer, Jomon T. John as the cinematographer and Editing of the film to done by Praveen Antony.