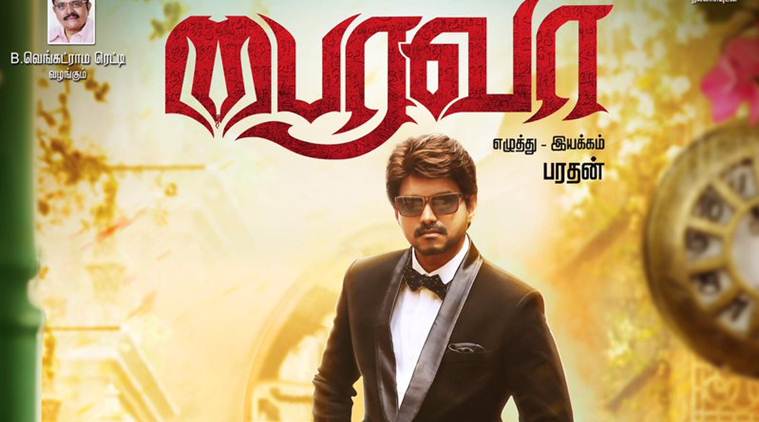 Bairavaa Release Date: Bhairava (2016) is an upcoming tamil movie which is written and directed by Bharadhan and the film produced by Vijaya Productions. Wikipedia

Touted to be action entertainer film, Starring Vijay, Keerthi Suresh and Sathish in lead roles. The movie anticipated to release on January 2017. The music of Bairavaa composed by Santhosh Narayanan and cinematography handled by M. Sukumar.

The shooting has been commenced on June 2016 and set to wrap in November 2016. Check out below for the Bairavaa Movie Audio & Songs, Teaser, Trailer release date details.

The much awaited Ilayathalapathy and Bharadhan collaboration is all set to entertain on silver screen soon. The shooting of the flick going in full swing and movie aiming for earlier 2017 release.

The team announced complete technical crew of the film was gathered with Santhosh Narayanan signed on as the music composer, Sugumar as the cinematographer and Editing of the film to done by Praveen K. L.

According to the source Vijay’s starrer release date to announce by the team officially after starting post production work of the film. 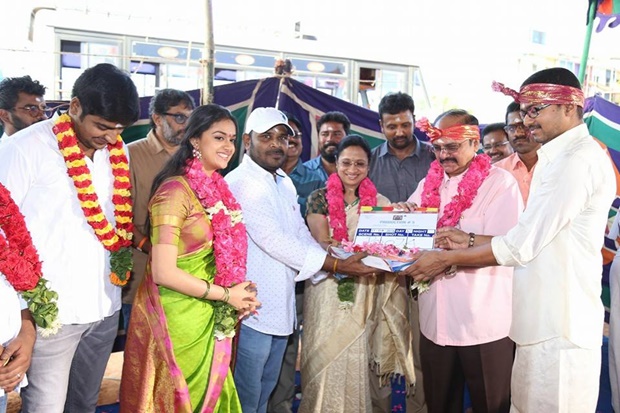