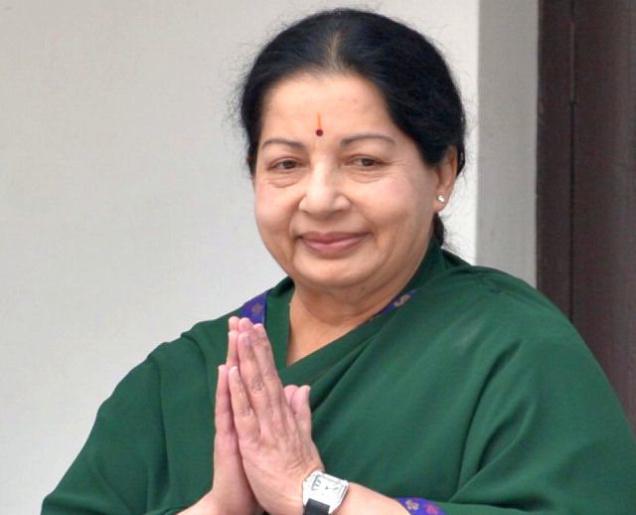 In a tweet, the Prime Minister said, “Birthday wishes to Jayalalithaa ji. May Almighty bless her with a long life, filled with good health”.

The party headquarters at Royapettah in Chennai wore a festive look with Cabinet Ministers including Chief Minister O Panneerselvam and other supporters thronging it.

A 67 kg cake, denoting the age of the ‘Puratchi Thalaivi’, revolutionary leader as she is addressed by partymen, was cut at the party headquarters by Social Welfare Minister P Valarmathi and sweets were distributed. 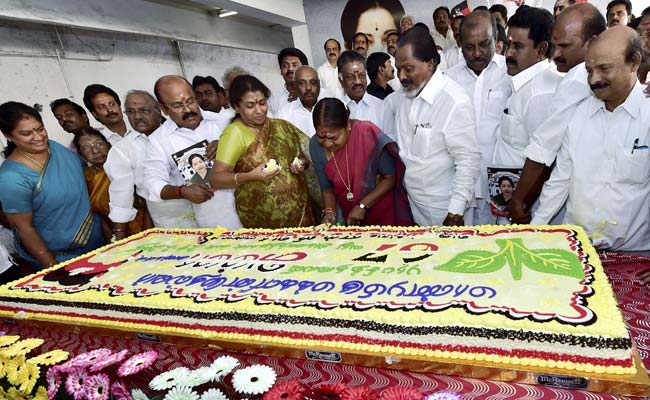 In the year 2016, Tamil Nadu going to take legistative election and AIADMK party members showing full support to General Secretary. A massive sapling plantation drive would be taken up in 6,868 temples across the state by the Hindu Religious and Charitable Endowments Department besides other programmes. (PTI)