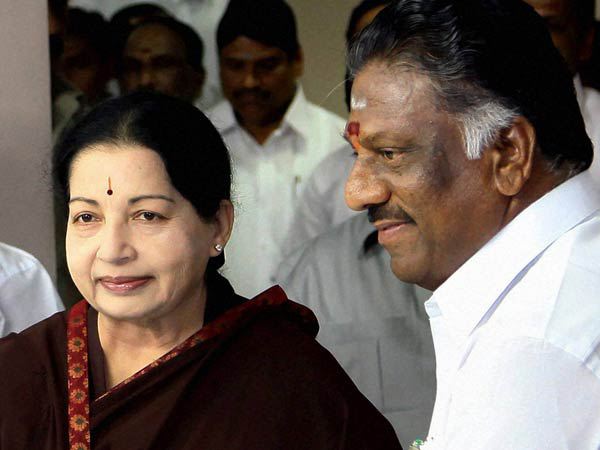 AIAIADMK general secretary Jayalalithaa released party’s candidate list (Vetpalar Pattiyal) for Tamilnadu State Assembly elections 2016, vote polling to be held on May 16, 2016 and Election result will be announced on May 19, 2016.

The ruling party of tamil nadu which lead by J. Jayalalitha all set to stand in all 227 seats for TN Elections 2016.

DMK-Congress yet to announced the candidates list (Vetpalar Pattiyal) and DMDM- Makkal Nala Kootani will anoounced their election candidate list on March 10, 2016.  Check out below for AIADMK Candidate List for Tamilnadu elections 2016.

Here is the complete list of candidate who going to represent AIAIADMK in tamil nadu legislative election 2016.

AIADMK Candidate List: That’s all about the details about the candidates representing the ruling party for forthcoming election in Tamil Nadu. Stay tune for more details and updates.