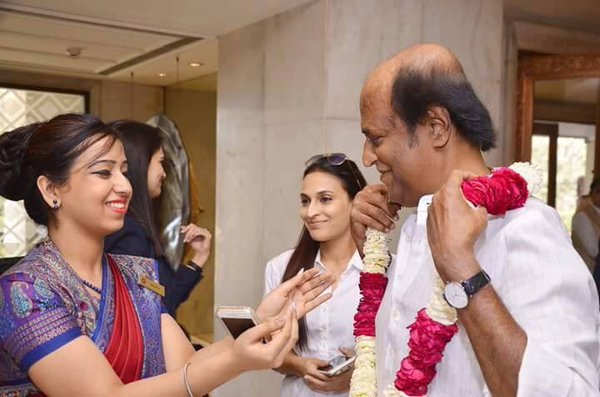 Tamil Superstar Rajinikanth reaches Capital New Delhi for next schedule of 2.0 shooting. Few photos of Rajinikanth has been revealed on social media last evening. In that the actor spotted at Hotel room along with her daughter Aishwarya R. Dhanush.

The shooting of Enthiran 2.0 is going in brisk phase for the past few days in the Jawaharlal Nehru Stadium, New Delhi. Bollywood star Akshay Kumar who playing antagonist in this flick, The pic which he spotted in different avatar has doing viral in social media.

2.0, is an action thriller indian movie which is written and directed by Shankar and bankrolled by Lyca Productions. The mega budget film starring Rajinikanth, Amy Jackson and Akshay Kumar in lead roles. Stay tune for more updates about Enthiran 2.0. 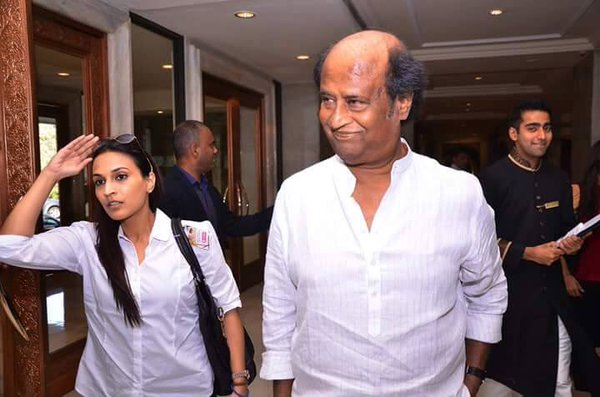 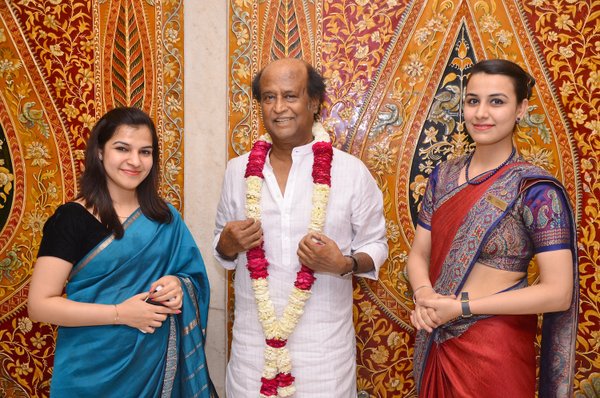